All the statistics used in this report were obtained using Kaspersky Security Network (KSN), a distributed antivirus network that works with various anti-malware protection components. The data was collected from KSN users who agreed to provide it. Millions of Kaspersky product users from 203 countries and territories worldwide participate in this global exchange of information about malicious activity. All the statistics were collected from November 2018 to October 2019.

The year in figures 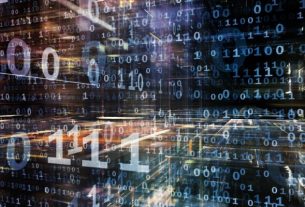