US authorities have charged two Russian men with allegedly defrauding cryptocurrency exchanges and their customers out of at least $16.8 million. The men – Danil “Cronuswar” Potekhin, 25, and 35-year-old Dmitrii Karasavidi, of Voronezh and Moscow respectively – are said to be responsible for a phishing campaign that targeted customers of cryptocurrency exchanges between July […]… Read More

The post Hackers pumped and dumped GAS cryptocurrency for $16.8 million, alleges US DOJ appeared first on The State of Security. 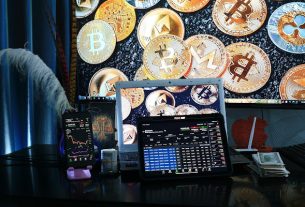