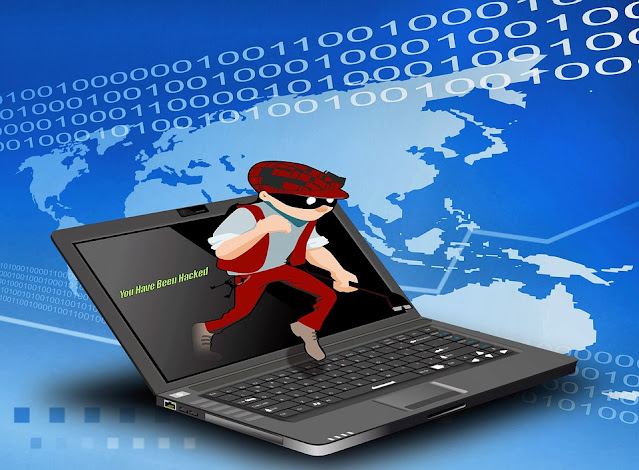 APT groups have been targeting the public sector and other major organizations in Azerbaijan via recent versions of PoetRAT. Notably, the threat actor has advanced from Python to Lua script and makes use of Word documents to deploy malicious software.

PoetRAT was first discovered by Cisco Talos, it was being distributed using URLs that falsely appeared as Azerbaijan’s government domains, giving researchers a reason to believe that the adversaries intended to target citizens of the Eurasian country, Azerbaijan. The threat actors also attacked private organizations in the SCADA sector such as ‘wind turbine systems’. However, the recent campaigns that unfolded in the months of September and October were targeted towards the public sector and VIPs. In later updated versions, the operators worked out a new exfiltration protocol to cover their activities and avoid being caught.
Written in Python and split into various parts, the malware provides full control of the infected system to the operation. It gathers documents, pictures from the webcam, and even passwords, employing other tools. In an attempt to improve their operational security (OpSec), the attacker replaces protocol and performs reconnaissance on infected machines.
Over the past months, the developers of the malware have continuously evolved their strategies to penetrate into more sophisticated targets. The campaign demonstrates how the attackers manually pushed additional tools like keyloggers when required onto the infected machines. To name a few more, camera control applications, generic password stealers, and browser- focused password stealers. Besides malware campaigns, the operators also employed the same infrastructure to perform a phishing campaign wherein the phishing website impersonates the webmail of Azerbaijan’s Government.
Other instances when Azerbaijan grappled with cyberattacks include a data breach faced by the Azeri Navy sailors. The hacked data belonged to 18,872 sailors of the Azerbaijan Navy which included their full names, DOB, passport numbers, and expiry dates. In another attack, a U.K based live flight tracking service underwent DDoS attacks that temporarily halted its services, the attack is alleged to be having links with the ongoing geopolitical conflicts in Azerbaijan.

Cybercriminals capitalizing on our reliance on the cloud