Federal IT leaders across the country voiced the importance of network visibility in managing and securing their agencies’ increasingly complex and hybrid networks, according to Riverbed. Of 200 participating federal government IT decision makers and influencers, 90 percent consider their networks to be moderately-to-highly complex, and 32 percent say that increasing network complexity is the greatest challenge an IT professional without visibility faces in their agency when managing the network. Driving this network complexity are … More → 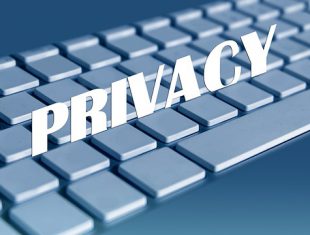