Offensive Security released Kali Linux 2020.4 with ZSH shell as default, updated tools icons, new tools, and more. This new release has several notable updates, all of which are available for fast download or updating. This distribution can be installed on multiple devices that include smartphones and Raspberry PI. ZSH Shell By Default and Other […] 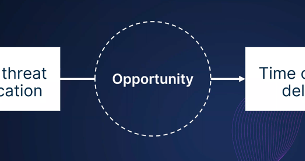