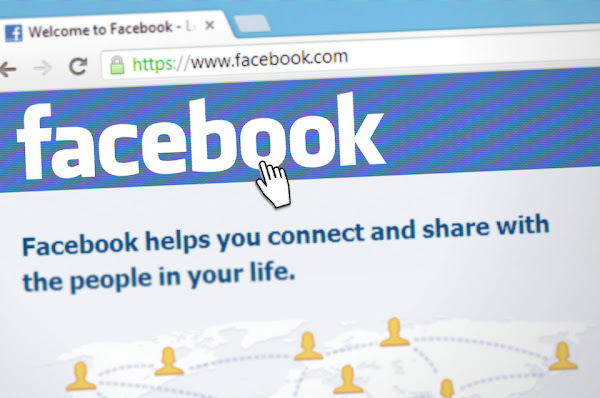 South Korea fines social networking giant Facebook for 6.7 billion Won (around $6 million) for sharing user data without their consent. According to PIPC (Personal Information Protection Commission), Facebook has a total userbase of around 18 million users in South Korea. It says FB shared user data of 3.3 million users to third-party companies without user consent. The incident happened from May 2012 to June 2018. Also, PIPC says that it will charge a criminal complaint against the company for violating “personal information laws.”

The shared information includes user names, academic background, work profile, relationship status, and home addresses. The users logged into other third-party apps using their FB credentials but without giving any permission to access personal information. Nonetheless, FB shared its data with the third-party apps the users were using.
The issue came to notice when a FB user shared their data with a service while logging in with the FB account, but the user’s friends didn’t, however, unaware that their FB data was also shared. Following the incident, these third-party apps used Facebook’s provided information to show customized ads on social media users’ profiles.
According to PIPC, with no user permission, Facebook provided user data to third-party companies and made monetary profits. PIPC also charges FB to store login credentials (with no encryption) without user knowledge and not notify the users while accessing their data. Besides this, it claims that Facebook presented fake and incomplete documents while the legal investigation was ongoing, instead of providing the real documents.
It affected the inquiry’s credibility and caused difficulties in assessing FB’s clear violations of rules and laws. For this misdoing, FB was charged for an extra 66 million won.
The company Facebook, however, claims that it provided full cooperation during PIPC’s investigation. FB find PIPC’s complaint regrettable; however, it will respond after the commission takes its final decision.
“The investigation against the US tech giant started in 2018 by the Korea Communication Commission, the country’s telecommunication regulator, in the wake of the Cambridge Analytica scandal. The regulator handed the case to PIPC,” reports ZDNet.

Fake news writer: If people are stupid enough to believe this stuff…

Most businesses to accelerate data security investments in 2021 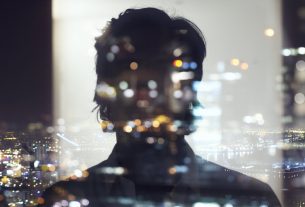