The Kroger Company is the United States’ largest supermarket by revenue and the second-largest general retailer. Kroger operates almost 2,750 supermarkets in 35 states. Kroger employs approximately 500,000 people and had over $122 billion in sales for 2019. The company has confirmed that it was impacted by the data security incident affecting Accellion, Inc. Accellion’s […] 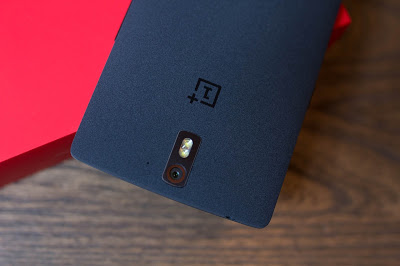 One Plus found leaking user data