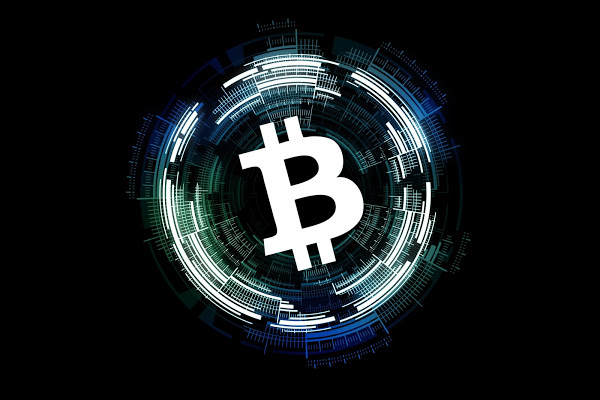 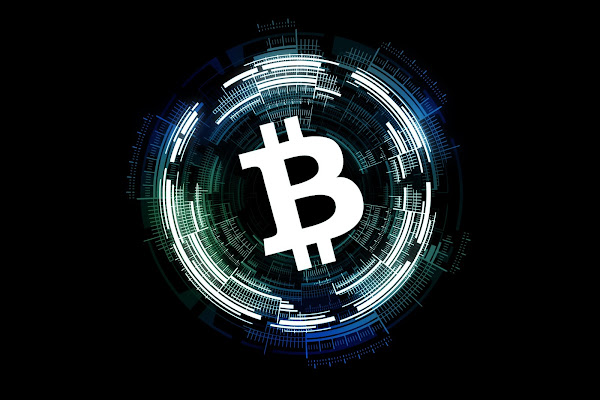 According to a new study in Nature Communications, electricity consumption and carbon emissions from bitcoin mining in China have accelerated speedily. These effects could weaken global sustainable practices without stricter regulations and policy changes.
Bitcoin and other cryptocurrencies depend heavily on “blockchain” technology, a shared transaction database that requires confirmation and encryption of entries. Blockchain is a digital recording device that offers secure means for payments, pacts, and contracts to be documented and authenticated. But uniquely, the database is shared between a network of computers, and not in a place such as the conventional ledger book. Only a few users or hundreds and thousands of people can enter this network. However, the network is secured by people known as “miners,” who use high-powered computers to check transactions. These computer systems consume huge quantities of electricity.
Around 40% of China’s Bitcoin mines are coal operated and the rest utilize renewable sources, according to the study. The coal power stations, however, are so large that Beijing’s promise to peak carbon emissions by 2030 could be undermined and carbon neutralized by 2060, the study warned.
With a simulated carbon emissions model, Dabo Guan, Shouyang Wang, and colleagues track carbon emissions streams from Bitcoin blockchain operations in China. Given recent developments in Bitcoin mining, it is estimated that this procedure will spike energy consumption at around 297 terawatt-hours by 2024 and generate approximately 130 million metric tons of carbon emissions. This exceeds the total annual emission volumes of greenhouse gas in entire mid-sized European countries, for example, Italy and the Czech Republic.
In order to guarantee a stable supply from renewable sources it should concentrate on updating the power grid, said Wang. He further added that “Since energy prices in clean-energy regions of China are lower than that in coal-powered regions … miners would then have more incentives to move to regions with clean energy.”
In the past year, Bitcoin’s price rose five times and reached a record of $61,000 in March, presently it’s just below the mark of $60,000. Due to the available profits, Wang said carbon taxation isn’t sufficient to determiners. The research teams said the “attractive financial incentive of bitcoin mining” has triggered an arms race in the mining hardware industry. The price hike in Bitcoin was further driven by some renowned companies, including electric carmaker Tesla, implementing it as a method of payment. The Covid 19 pandemic also probably played a role, where more people shopped online and left physical currencies in their accounts. 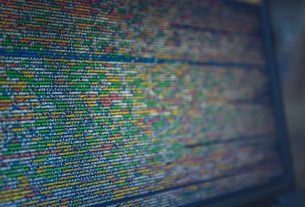