The Serious Organized Crime Threat Assessment study 2021 by Europol summarises the criminal threat from the last four years and offers insights into what can be expected in the following four years. Organized crime isn’t just cybercrime, but cybercrime is now a big component of organized crime. Europol sees the development of businesses, growth in the digital lifestyle, and the rise of remote workers as new vulnerabilities and opportunities for use.
“Critical infrastructures will continue to be targeted by cybercriminals in the coming years, which poses significant risks,” cautions the published report. “Developments such as the expansion of the Internet of Things (IoT), the increased use of artificial intelligence (AI), applications for biometrics data, or the availability of autonomous vehicles will have a significant impact. These innovations will create criminal opportunities.”
The interruption of Emotet Botnet in January 2021, with foreign activities organized by Europol, is highlighted in the report. This includes the international efforts concerning the authorities of the Netherlands, Germany, the United States, the United Kingdom, France, Lithuania, Canada, and Ukraine. But the overall thought is that cybercrime is growing in sophisticated ways with criminal gangs being increasingly organized due to which the threat is multiplying at a fast rate. However, the Europol report does not comment on the usual cyber threats, apart from the fact that crime syndicates sell it ‘as a service more and more.
ENISA estimates that 230,000 new malware variants are detected each day. Europol shows that the number and sophistication of attacks continue to increase. “The increase in the number of attacks on public institutions and large companies is particularly notable.” Further, the DDoS – Denial of service is an expanding threat, frequently followed by attempts at extortion. Attacks on government and vital resources continue, but criminal groups with lower security protocols increasingly target smaller organizations.
“Last year saw a multitude of damaging consequences from ransomware, breaches, and targeted attacks against sensitive data,” comments Yaniv Bar-Dayan, CEO and co-founder at Vulcan Cyber. Cyber attackers have taken full advantage of the much more critical vulnerabilities at the detriment of the organizations, ranging from hacks of COVID-19 study data to assaults on critical networks and government agencies. The increase in online child exploits, especially what is recognized as the live distance violence, also occurred as students experienced months at home during school closures. Besides, Europol states that it has a database of over 40 million pictures from around the globe of child sexual abuse.
Furthermore, there shouldn’t be an underestimation of the involvement of the Dark Web in illegal activities, where criminals use it to share their knowledge on operating security. The usage of the dark web for the selling of illicit drugs and weapons has increased over the past four years, but law enforcement has seemed to have caused some mistrust among consumers and might have cooled down the growth rate in association with online assaults. Sex trafficking (THB) is also carried out on the dark web and surface web pages where labor and sex are the main categories. Europol claims that THB is substantially underreported and states that in the EU, THB is on the rise for labor exploitation.
Even the complexity of technology has increased with the inception of fraud such as investment fraud, BEC, non-deployment fraud, novelty fraud, fake invoice fraud, social profit fraud, bank fraud, etc. This will probably go on. Also “The use of deep fakes will make it much more challenging to identify and counter fraud,” warns Europol. And the organized crime ecosystem is marked by a networked environment with smooth, systemic, and profitable coordination among criminals. 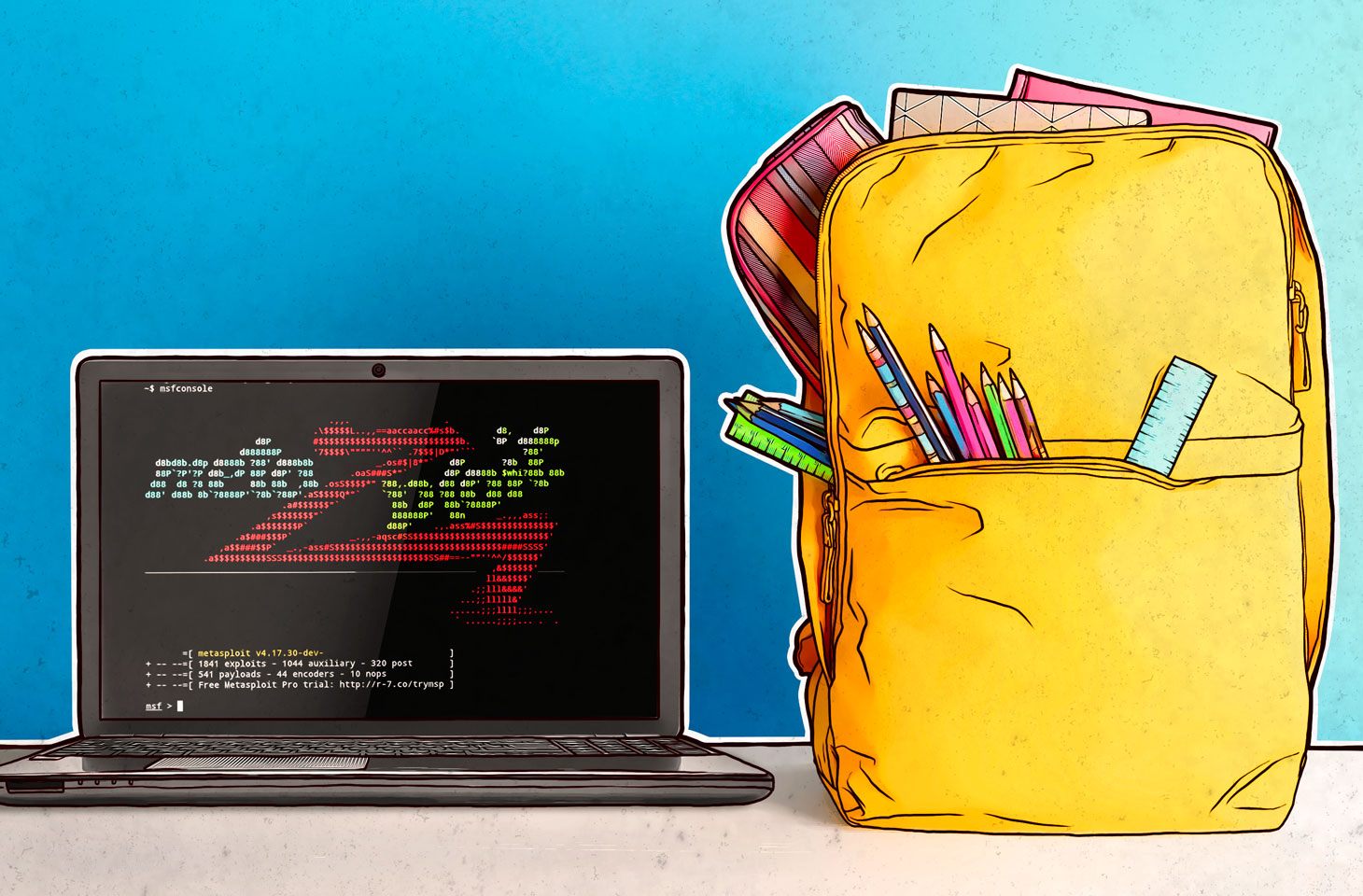