Axonius released a report which reveals the extremes to which the pandemic escalated lack of visibility into IT assets and how that is impacting security priorities. According to the study conducted by ESG, organizations report widening visibility gaps in their cloud infrastructure (79%, which was a 10% increase over 2020), end-user devices (75%), and IoT device initiatives (75%), leading to increased risk and security incidents. Around nine out of 10 respondents report that automating IT … More → 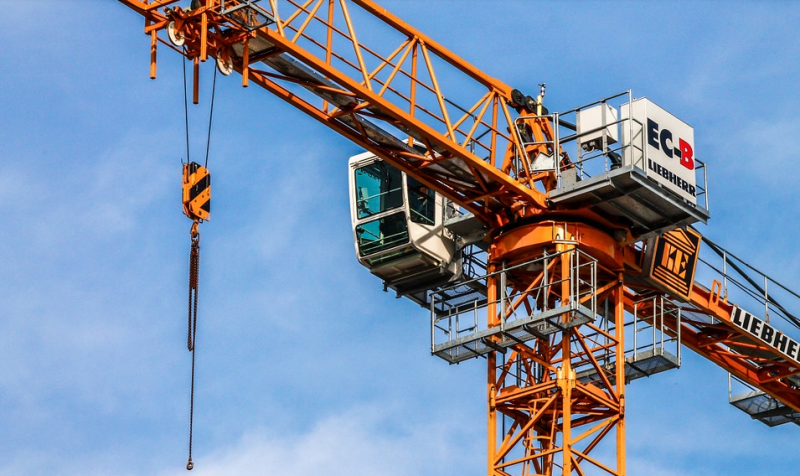