Link11 has released its DDoS report for Q1 2021 which revealed the number of DDoS attacks continued to grow. Between January and March, more than double the number of attacks than the same period in the previous year were recorded. This suggest the already alarming threat level from cybercrime, a pandemic that has been raging since Spring 2020 alongside the fight against COVID-19, has once again intensified. DDoS attackers stick to their target The number … More →

The post DDoS attackers stick to their target even if they are unsuccessful appeared first on Help Net Security. 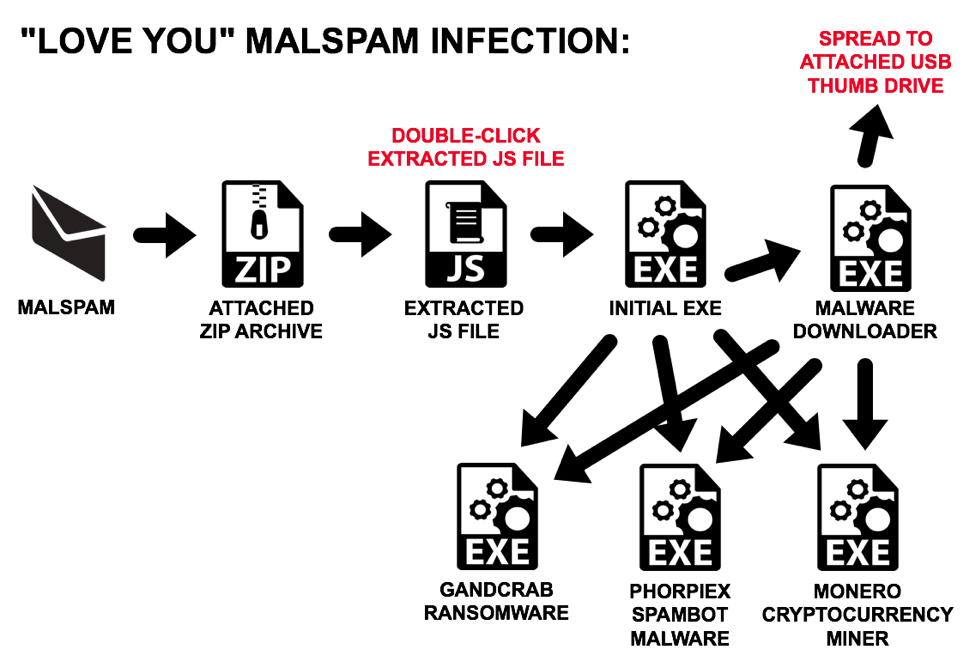