Netskope revealed a research showing a significant breakdown in collaboration between two of the central components of the IT team: networking and security. While 49% of security teams and 44% of networking teams report to the same manager, 37% of global IT professionals state that ‘the security and networking teams don’t really work together much’. Combative and disfunctional relationship between DX teams Even more concerning, 44% of network and 45% of security professionals describe the … More →

The post DX projects hindered by lack of collaboration between security and networking teams appeared first on Help Net Security.

Chili’s PoS breach: Want some credit card theft with your baby back ribs? 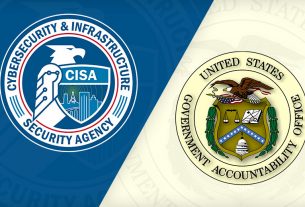 GAO: CISA Has Many Unfinished Tasks