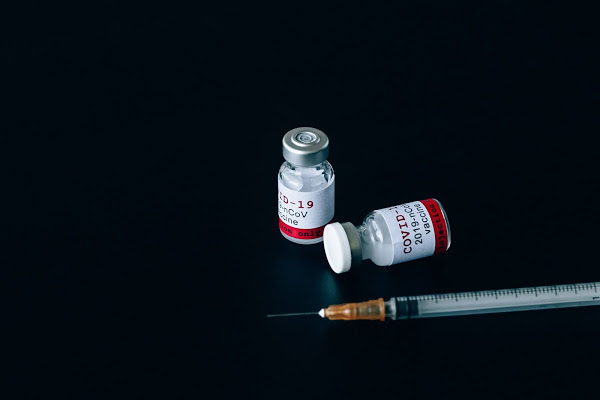 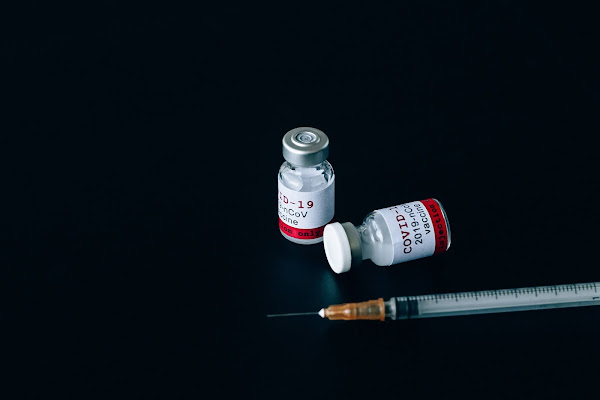 The Bruhat Bengaluru Mahanagara Palike (BBMP) has shut down its COVID-19 test data collection portal after a possible data breach, which allows hackers to access the health information of citizens. The incident was flagged by the Free Software Movement of India after they showed how the data could be easily accessed just with the phone numbers.
BBMP was collecting the health records of the citizens for its Public Health Activities, Surveillance, and Tracking (PHAST) portal which included name, age, gender, patient ID, ICMR test ID, lab name, test result (positive/negative), the sample collected and received date, sample type, hospital name (if the patient is hospitalized) and status of symptoms.
The Free Software Movement of India has requested the local authorities to not only conduct a security audit but to also take action against the software company for its complacency in designing software without any security.
Kiran Chandra, general secretary of the Free Software Movement of India wrote about the breach to BBMP Special Commissioner (Health and Information technology) Rajendra Cholan P and said it was not hard for a data broker to harness these details by writing an automated script.
“The IT Rules of 2011 clearly states that health record information is ‘sensitive’ data and the collection, storage and disclosure of such data must be bound by ‘Reasonable security practices and procedures. This is a clear violation of IT Rules (2011) and shows an appalling lack of attention to protecting individual’s personal and sensitive data. The lack of proper security practices for sensitive health record data, especially in the midst of the peak of the pandemic can lead to misuse, exploitation and poses a catastrophic risk overall,” the letter read.
However, BBMP Chief Commissioner Gaurav Gupta clarified on Friday that no data has been leaked from the portal. “While one could enter the phone number provided at the time of Covid-19 testing to get details including test result among others, the portal will now seek an OTP before allowing access to the information. The updated version of the portal would be made available soon,” he said on Friday.
Unfortunately, this is the second instance when the data of COVID-19 patients has been compromised. In November last year, a Bengaluru resident accidentally discovered a massive loophole in the Karnataka government’s website where people could check their COVID-19 results. At the time, resident Shashi Kumar put out a series of tweets explaining how sensitive information could be obtained just with the SRF number issued at the time of testing.