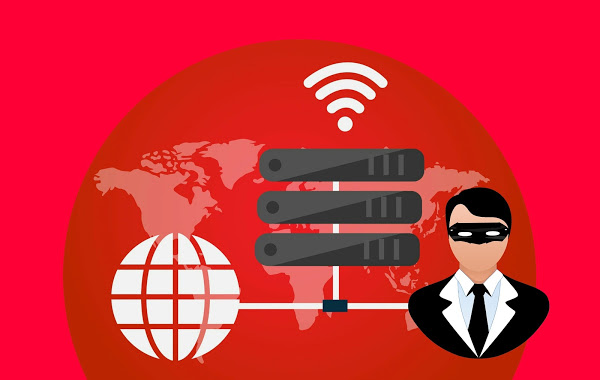 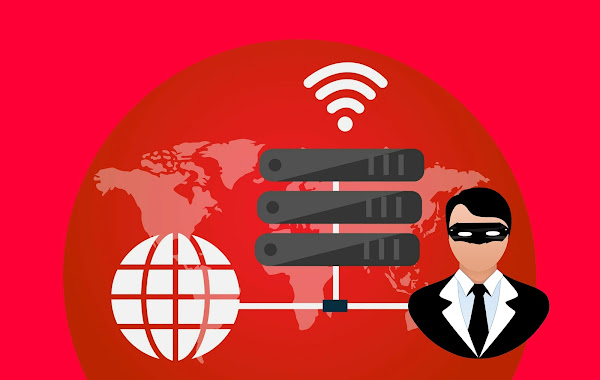 Several hacker groups that are supposed to support Chinese long-term economic goals continue in the defense, high-tech, public, transportation, and financial services industry networks in the US and Europe.
Many breaches have taken place wherein attacks by Chinese threat actors penetrated Pulse Secure VPN devices to break into an organization’s network and steal confidential material.
Whereas in several other incidents the attackers took full advantage of the Pulse Connect Secure (PCS) (CVE-2021-22893) authentication bypass vulnerability to enter into the victim’s network. The intruders also gained control of the combination of previously known vulnerabilities. Meanwhile, last month, a failure in the bypass authentication was detected and rectified.
Mandiant issued a warning this week – on China’s advanced persistent threat (APT) activity for U.S. and European organizations. In the alert, Mandiant had focused on a battery of malware tools used to address vulnerabilities in Pulse Secure VPN devices on two Chinese-based organizations: UNC2630 and UNC2717. Mandiant said that UNC2630 had targeted US military industry groups and UNC2717 had attacked an EU entity.
“The exploitation activity we have observed is a mix of targeting unpatched systems with CVEs from 2019 and 2020, as well as a previously unpatched 2021 CVE (CVE-2021-22893),” says Stephen Eckels, a reverse engineer at Mandiant. “Since our original report, Pulse Secure and Mandiant have worked together, and the zero-day has since been patched.”
“At this time, Pulse Secure has patched all known vulnerabilities,” Eckels added.
In certain cases, the attackers had set up their local admin accounts on critical Windows servers to operate freely on the target network. Instead of depending on internal endpoints of the security vulnerabilities, they used exclusivity of Pulse Secure web-shells and malware.
The UNC2630 and UNC2717, according to Mandiant, are just two of the various groups which threaten Pulse Secure VPNs that seem to work for the interest of the Chinese administration. Many of the groups use the same number of instruments, but their strategies and tactics are different.
There has been no confirmation so far that the threat actors had acquired American data that would provide economic advantages for Chinese enterprises. In particular, a 2012 agreement between President Barack Obama and a Chinese counterpart Xi prohibits cyber espionage of such data.
“Right now we’re not able to say that they haven’t, just that we don’t have direct evidence that they have violated [the agreement],” Mandiant says. “Some of the affected entities are private companies that would have commercial intellectual property, the theft of which would violate the agreement. We just have not seen direct evidence of that type of data being staged or exfiltrated.”
Mandiant’s assessment of the Chinese ferocious ATP activities is coinciding with this week’s alert from Microsoft for Nobellum, the Russian menace actor behind the SolarWinds attack and an extensive e-mail campaign. In both cases, cyber espionage seems to be the major motif in support of national strategic objectives. 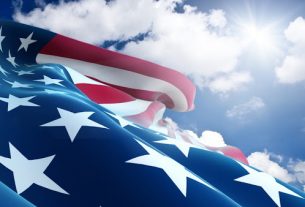 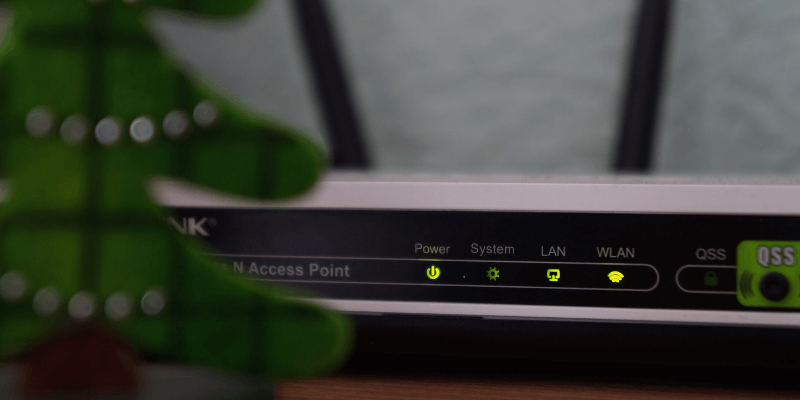