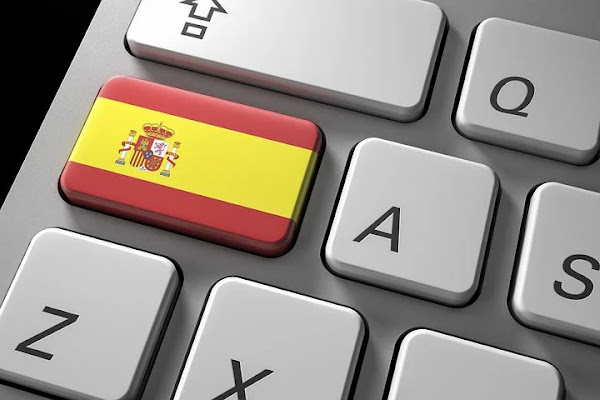 Earlier this morning, the Ministry of Labour and Social Economy of the Spanish government witnessed a cyber-attack. At the moment, Ministry did not comment on the specifications, nature, and severity of the attack.
According to the official website of the department, the Ministry organizes and supervises Spain’s employment work, social economy, and look after social responsibility policies. This Ministerial Department has an annual budget of around €39 million.
In the wake of the attack, the IT cyber-researchers at the department – an agency within Spain’s National Intelligence Centre from the National Cryptological Centre together with the Spanish Ministry of Labor and Social Economy (MITES) are investigating the attack and working to restore services.
“The Ministry of Labor and Social Economy has been affected by a computer attack…”
“…The technical managers of the Ministry and the National Cryptological Center are working together to determine the origin and restore normality as soon as possible,” MITES’ media office said earlier today.
After the cyber-attack the official website of the Ministry was still accessible, however, the communications office and the multimedia room were down.
“The computer attack that the Ministry of Labor and Social Economy has suffered has NOT affected the operation of the State Public Employment Service, The Electronic Office, the website, and the set of services continue to be provided normally,”  SEPE reported.
Furthermore, a government agency of the Spanish, Servicio Público de Empleo Estatal (SEPE) – a part of MITES that took a severe hit by ransomware in March due to which the services of the department were inaccessible for around two weeks – reported that it was not affected by the cyberattack.
According to the resources, the SEPE department was hit by a Russian Ryuk ransomware gang on March 09, 2021.  As a result, over 700 agency offices across Spain were badly impacted. Besides, the agency’s workstations, the ransomware attack had impacted remote working stations of the department. It should be noted that the Spanish labor agency is the only ministry that has been hit by a ransomware attack in Spain.