The Yonhap News Agency and Ha Tae-keung the politician of South Korea have reported that Korea’s biggest nuclear research institute KAERI got hacked by some hacking group of North Korea. However, the security breach of the Korea Atomic Energy Research Institute has damaged nearly 13 web pages, that took place on May 14.  After knowing […] 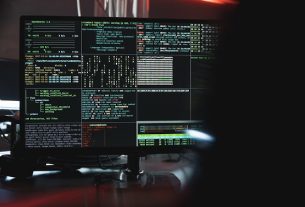