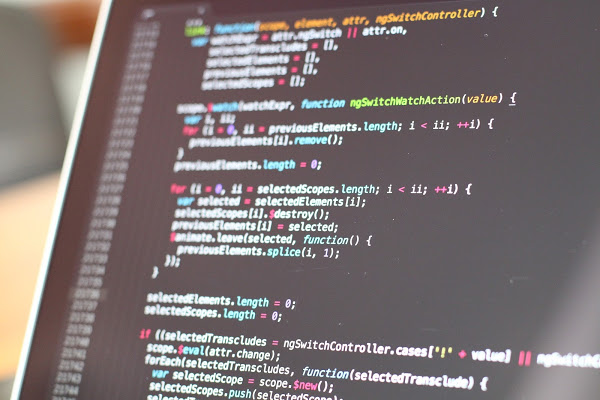 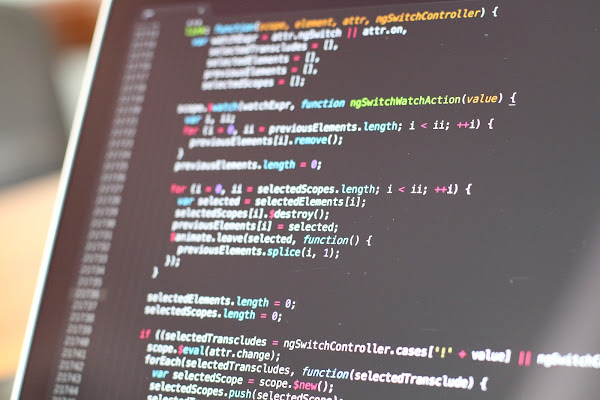 The SOA & IdM platform is utilized by NATO and is classified as secret. It was used to conduct various critical functions inside the Polaris programme. The North Atlantic Treaty Organization (NATO), commonly known as the North Atlantic Alliance, is an intergovernmental military alliance made up of 30 European and North American countries.
The organization is responsible for carrying out the North Atlantic Treaty, which was signed on April 04, 1949. NATO is a collective defense organization in which NATO’s independent member states commit to defending each other in the event of an external attack. NATO’s headquarters are in Haren, Brussels, Belgium, and Allied Command Operations’ headquarters is near Mons, Belgium.
Polaris was developed as part of NATO’s IT modernization effort and uses the SOA & IdM platform to provide centralized security, integration, and hosting information management. The military alliance classified the platform as a secret because it performs multiple key roles.
According to the hackers, they used a backdoor to make copies of the data on this platform and attempted to blackmail Everis. They went even further, making jokes about handing over the stolen material to Russian intelligence.
Paul Howland, Polaris Program Officer explained the benefits of the program: “This project has the potential to be a game-changer in how NATO will develop and deploy its operational services in the future. It will drive innovation and reduce costs. Operational by ensuring a much greater reuse of deployed capacities”.
The hackers who carried out the attack said they had no idea they could take advantage of a flaw in the NATO platform at first. Furthermore, they concentrated solely on Everis’ corporate data in Latin America, despite NATO’s announcement that it was ready to respond to a cyber-attack. One of the secure NATO systems was among Everis’ subsidiaries, much to their astonishment.
After analyzing the company and discovering documents connected to drones and military defense systems, the hackers continued stealing more data from Everis networks. They justified their actions by claiming that they were not “for peace on earth and in the cyber world” when they slowed the development of the Polaris programme. The hackers sought a ransom of XMR 14,500 from Everis in exchange for not linking the company’s identity to the LATAM Airlines data breach. They’ve also demanded this money in exchange for not revealing any NATO data.