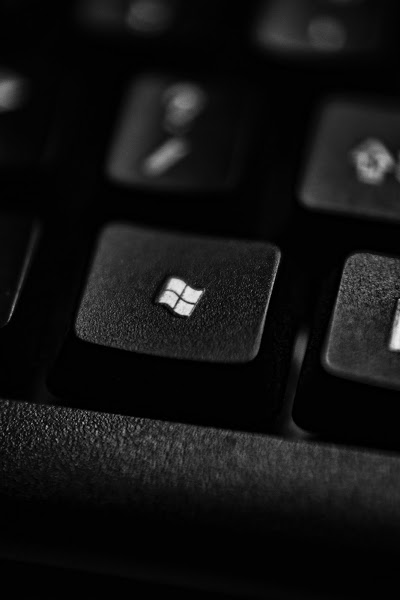 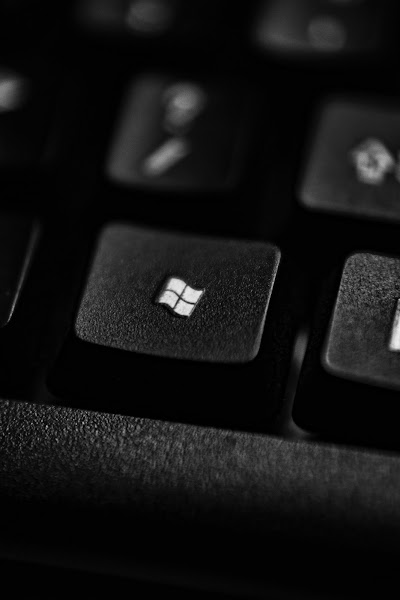 American intelligence and law enforcement agencies have accused a Kremlin-backed hacking group for a two-year campaign to breach into Microsoft Office 365 accounts.
In a joint report with British intelligence, the NSA, FBI, and DHS blamed Fancy Bear for the broad “brute force” attacks. Fancy Bear is most known for hacking the Democratic National Committee in the run-up to the 2016 Presidential Elections.
Fancy Bear, according to the agencies, was actually the 85th Main Special Service Center (GTsSS), a group within the Russian General Staff Main Intelligence Directorate (GRU), and that it had been carrying out its brute force attacks on a variety of sectors, which include government and military departments, defense contractors, political parties, energy companies, and media outlets. The majority of the targets were based in the United States and Europe.
The joint statement stated, “These efforts are almost certainly still ongoing. This brute force capability allows the 85th GTsSS actors to access protected data, including email, and identify valid account credentials. Those credentials may then be used for a variety of purposes, including initial access, persistence, privilege escalation, and defense evasion.”
“This lengthy brute force campaign to collect and exfiltrate data, access credentials, and more is likely ongoing, on a global scale,” said Rob Joyce, the NSA’s director of cybersecurity.
At the time of writing, neither Microsoft nor the Russian embassy in London had replied to requests for comment. Fancy Bear used a technique known as “password spraying,” in which computers attempt as many login attempts as feasible on a particular system as possible. The devices’ traffic is routed through virtual private networks or the Tor network, both conceal a system’s actual IP address by routing it through a variety of servers.
According to the US report, they did it by utilizing Kubernetes, an open-source platform built by Silicon Valley tech giant Google for managing computer processes. Users of Microsoft 365 and other targeted cloud products should utilize multi-factor authentication, which requires a one-time code in addition to the login and password to get access to an account. It also suggests that if a user makes many unsuccessful tries to log into an account, the user should be locked out or put on a waiting list before trying again.
The allegations follow President Biden’s meeting with Russian President Vladimir Putin, during which the US leader urged his Russian counterpart to assist America in stopping the flow of destructive cyberattacks plaguing organizations throughout the world.
In recent months, ransomware attacks on gas company Colonial Pipeline and meat supplier JBS, as well as thefts of US federal agency emails via a breach of IT supplier SolarWinds, have prompted concern.
The current attacks look to be one of Fancy Bear’s “classic military intel mission that is their major emphasis,” according to John Hultquist, vice president of intelligence analysis at cybersecurity firm FireEye.
Hultquist added that their bread and butter is good old-fashioned spy vs. spy activity that has been carried over into the cyber arena. He expressed concern that the organization may target the next Olympic Games in Japan, citing Russia’s prior involvement in assaults on the 2018 Winter Olympics in South Korea.