Researchers uncovered a new wave of Android malware campaign ” Joker” which posed as a QR scanner to target Android users. Joker malware carries functionalities of both Spyware and Trojan capabilities, and quite sophisticated remain undetected through the traditional malware analysis methods. The malware was initially found from the Google play store where their attacker […] 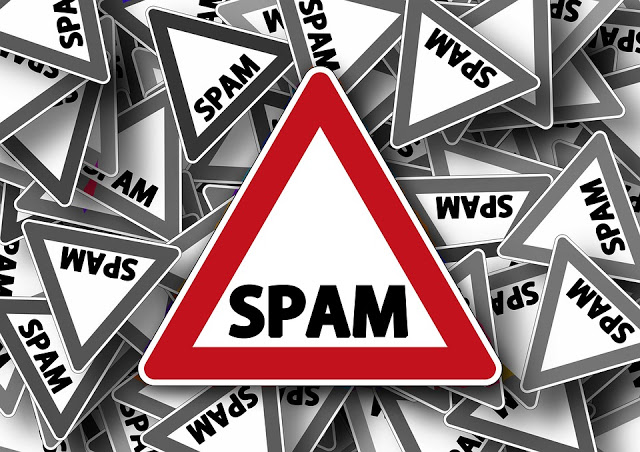