A software configuration update triggered a bug in the Akamai DNS which took offline major websites, including Steam, the PlayStation Network, AWS, Google, and Salesforce.

“A software configuration update triggered a bug in the DNS (domain name system) system, the system that directs browsers to websites,” reads a statement published by Akamai. “This caused a disruption impacting availability of some customer websites.”

According to the company, around 500 of its customers were impacted by the incident.

In order to restore operations, the company rolled back the update. The company recognized the impact of this issue and apologized to its customers

In October Akamai CDN suffered another major outage that was caused by an issue with its Prolexic DDoS attack protection service.

The issue caused the unavailability of the websites of many customers of the company, including prominent companies in multiple industries worldwide such as U.S. airlines, including American Airlines and Southwest Airlines, and the Hong Kong Stock Exchange.

In June, a large number of popular websites, including Reddit, Spotify, PayPal, GitHub, gov.uk, CNN, and the BBC, faced problems due to a glitch at Fastly CDN provider. 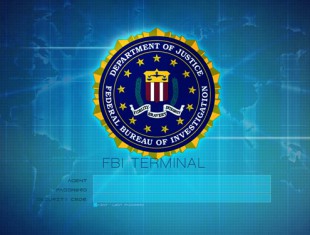