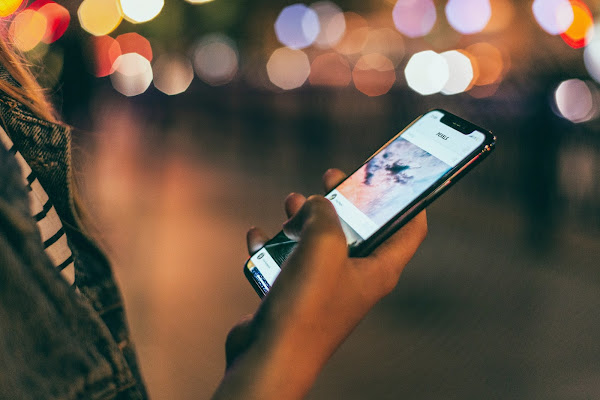 As per the researchers, the number of reported Discord malware detections has increased significantly since last year. Even users who have never interacted with Discord are at risk, even though the network is mostly utilized by gamers as Discord has a malware problem.
Discord develops servers, or unique groups or communities of people, who can communicate instantly via voice, text, and other media.
According to research issued by Sophos, occurrences have increased 140 times since 2020. The major cause of the Discord spike is its content delivery network (CDN) and application programming interface (API), both of which have been exploited by cybercriminals.
The CDN of Discord is being exploited to host malware, while its API is being utilized to exfiltrate stolen data and allow hacker command-and-control channels.
Since Discord is extensively used by younger gamers who play Fortnite, Minecraft, and Roblox, most of the virus floating around involves pranking, such as using code to crash an opponent’s game, as per Sophos. However, the increase in data thieves and remote access trojans is more concerning, according to the report.
“But the greatest percentage of the malware we found have a focus on credential and personal information theft, a wide variety of stealer malware as well as more versatile RATs. The threat actors behind these operations employed social engineering to spread credential-stealing malware, then use the victims’ harvested Discord credentials to target additional Discord users,” the report added. “And this excludes the malware not hosted within Discord that leverage Discord’s application interfaces in various ways. At just before publication time, more than 4,700 of those URLs, pointing to a malicious Windows .exe file, remained active.”
In April, Sophos discovered 9,500 malicious URLs on Discord’s CDN. After a few months, the number had risen to 17,000 URLs. Sophos pointed out that Discord’s “servers” are actually Google Cloud Elixir Erlang virtual machines with Cloudfare, and that they can be made “public” or “private” for a subscription, with keys to invite others to attend.
According to the report, Discord’s CDN is just Google Cloud Storage, which makes the information exchanged available on the internet.
Discord: Easy Target
According to the report, “once files are uploaded to Discord, they can persist indefinitely unless reported or deleted.”
Phishing messages and virus URLs may also be sent using Discord chat channels. Many Discord scams promise game “cheats,” but instead send credential stealers of various kinds, as per Sophos.
Sonatype discovered three malicious software packages in a prominent JavaScript code repository in January, including Discord token and credential stealers that allowed hackers to steal users’ personal details. This isn’t the first time a security concern has been brought to Discord’s notice. Cisco’s Talos released a report in April warning users that Discord and Slack were being frequently utilized to deploy RATs and data stealers.
In February, Zscaler THreatLabZ reported that spam emails linked to the pandemic were spreading on Discord in an attempt to get users to download the XMRig cryptominer virus. PandaStealer, a data-stealing virus, was spreading through a spam operation on Discord by May.
According to Sophos experts, Discord has responded positively to their findings and is actively trying to improve safety on the platform. However, as more businesses use Discord to provide services, Sophos advises that they should be mindful of the dangers that lie on the site.
Sophos added, “With more organizations using Discord as a low-cost collaboration platform, the potential for harm posed by the loss of Discord credentials opens up additional threat vectors to organizations. Even if you don’t have a Discord user in your home or office, abuse of Discord by malware operators poses a threat.” On the Discord CDN, the team discovered old malware such as spyware and phoney app info stealers.