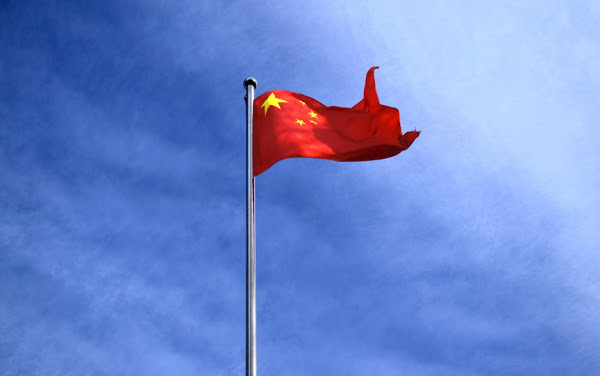 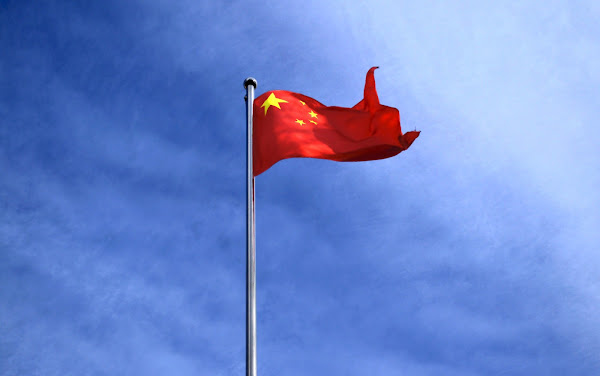 In 2020, a collection of Chinese state-sponsored threat groups may have been behind a series of targeted attacks on the Russian federal executive authority. The latest study, published by Singapore-based Group-IB, looks into a piece of computer virus known as “Webdav-O” that was discovered in the intrusions, with the cybersecurity firm noticing similarities between the tool and a popular Trojan known as “BlueTraveller,” which is linked to a Chinese threat group known as TaskMasters and used in malicious activities with the aim of espionage and plundering confidential documents.
The report builds on a series of public disclosures in May from Solar JSOC and SentinelOne, both of which revealed a malware called “Mail-O” that was also observed in attacks against Russian federal executive authorities to access the cloud service Mail.ru, with SentinelOne linking it to a variant of another well-known malicious software called “PhantomNet” or “SManager” used by a threat actor dubbed TA428.
TA428 has been targeting government entities in East Asia since 2013, with a particular focus on those involved in domestic and foreign policy, government information technology, and economic development. Attackers used the Microsoft Equation Editor exploit CVE-2018-0798 to deploy a custom malware called Cotx RAT, according to Proofpoint researchers. This APT gang also employs Poison Ivy payloads, which share command and control (C&C) infrastructure with the newly discovered Cotx attacks.
“Chinese APTs are one of the most numerous and aggressive hacker communities,” researchers Anastasia Tikhonova and Dmitry Kupin said. “Hackers mostly target state agencies, industrial facilities, military contractors, and research institutes. The main objective is espionage: attackers gain access to confidential data and attempt to hide their presence for as long as possible.”
“The main goal of the hackers was to completely compromise the IT infrastructure and steal confidential information, including documents from closed segments and email correspondence of key federal executive authorities,” Solar JSOC noted, adding the “cybercriminals ensured themselves a high level of secrecy through the use of legitimate utilities, undetectable malware, and a deep understanding of the specifics of the work of information protection tools installed in government bodies.”
“It is noteworthy that Chinese hacker groups actively exchange tools and infrastructure, but perhaps it is just the case here,” Group-IB points out. The researchers also point out that evidence implies a big hacking force made up of People’s Liberation Army intelligence units may be operating out of China, with the numerous Chinese APT groups tracked by threat intelligence agencies being little more than subgroups. 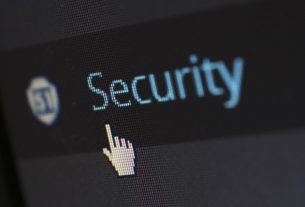