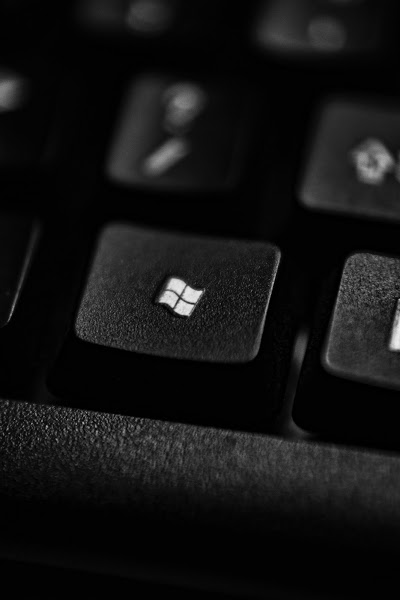 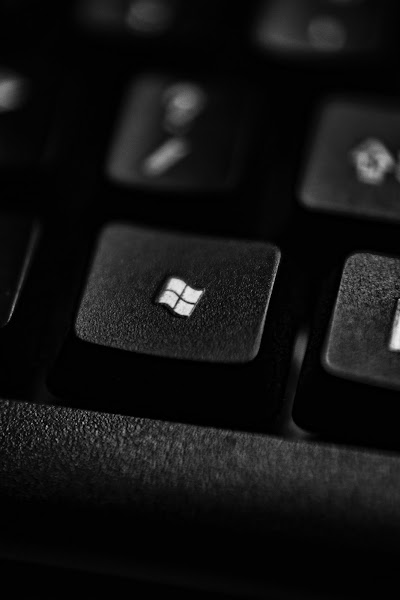 Passwords are usually a vulnerable spot in security, which is why alternatives like Microsoft Hello, which gives a passwordless approach to authentication, are gaining popularity. While Windows Hello promises to provide a more protected experience than conventional passwords, it’s a method that might have been circumvented.
Speaking at the Black Hat USA on August 5, Omer Tsarfati, a security researcher from CyberArk, described a comprehensive attack chain that he used to circumvent Windows Hello. The problems of using regular passwords, according to Tsarfati, are well understood. They are frequently weak and readily crackable, are vulnerable to phishing attempts, and many users reuse passwords across different sites.
The central point behind passwordless is that instead of using a password, another kind of authentication technology is used to log on to a system. Biometrics, such as fingerprint scanning or face recognition, can be used in passwordless methods.
Windows Hello is Microsoft’s version of a passwordless approach, which launched in Windows 10. Users may utilize face recognition to get access to a system, among other things, with Windows Hello.
Tsarfati determined that he would need a separate camera to figure out how to get around Windows Hello’s face recognition. To that purpose, he purchased an NXP evaluation board, which can connect to a Windows PC through USB and give camera capability.
Tsarfati’s objective was to have the USB device replicate what a genuine Windows system camera would offer to Windows Hello in order to discover what the system is actually processing as it decides whether or not to grant access.
He found that Windows Hello requires cameras to have an infrared (IR) sensor. In order for Windows Hello to work, the camera must be capable to transmit both a color image and IR frames.
“Windows Hello doesn’t really pay attention to anything that you’re sending in the color frames. It’s only relying on the infrared, I sent frames of SpongeBob and it worked,” Tsarfati stated.
An attacker would just need a customized USB device that imitates a camera to bypass Windows Hello. That USB gadget would then have to be capable of transmitting an infrared picture, which could be acquired from a victim.
Tsarfati did not go into considerable detail about how a probable attacker would proceed about capturing an IR image from a victim, but he did show with his own IR image how the Windows Hello bypass works.
The vulnerability was officially recognized as CVE-2021-34466, which Microsoft patched in July after Tsarfati and CyberArk responsibly revealed it to Microsoft in March of this year.

How to Fix Windows 11 Widgets Not Working Properly 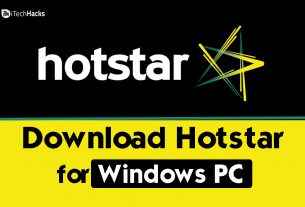