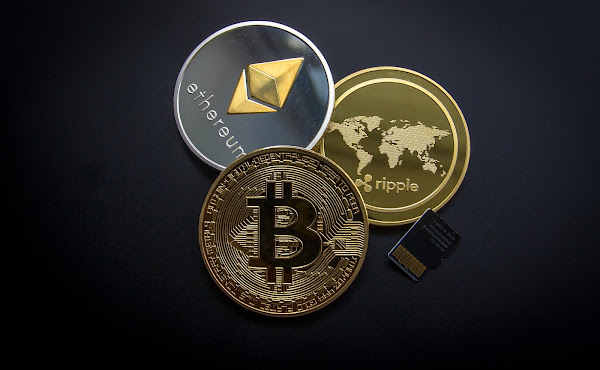 Lately, it has been a turbulence-filled time for Poly Networks. The company creates software to handle the exchange between different blockchains for cryptocurrencies and other commodities.
The company announced last week, by leveraging its security weaknesses, that a fraudster took hundreds of millions of dollars off its network in digital tokens, worth $600 million (roughly Rs 4,462 crores). But the same company has offered a Chief Security Advisor job role plus a sum of $500,000 to the crypto hacker involved in the heist that reaped over $600 million (roughly Rs 4,462 crores) last week.
The criminal has started handing back digital money – and at least $260m of tokens were repaid after Poly Network encouraged netizens, crypto-exchanges, and miners to disallow the transactions containing the wallet credentials of the criminal. The business claimed that they have maintained communication with the suspect, known as Mr. White Hat.
It is believed to be the biggest crypto theft ever, overtaking the US$534.8 million in digital coins seized from the Japanese exchange Coincheck during a cyberattack in 2018 and the approximated $450 million bitcoin crypto theft from Tokyo exchange Mt. Gox in 2014.
“It is important to reiterate that Poly Network has no intention of holding Mr. White Hat legally responsible, as we are confident that Mr. White Hat will promptly return full control of the assets to Poly Network and its users,” the organization said. “While there were certain misunderstandings in the beginning due to poor communication channels, we now understand Mr. White Hat’s vision for Defi and the crypto world, which is in line with Poly Network’s ambitions from the very beginning — to provide interoperability for ledgers in Web 3.0.”
As a bug bounty prize on Ethereum Poly Network awarded him $500,000. However, he stated that he wouldn’t accept the money, yet the awarded money was sent to his wallet. Additionally, the firm has advanced one step further and offered him the Chief Security Advisor position in their firm.
Nevertheless, the business stated it completely acknowledges the intentions of Mr. White Hat to deny the cash and transfer it to people who strive to enhance the technology of Blockchain. “We will still transfer this $500,000 bounty to a wallet address approved by Mr. White Hat so that he can use it for the cause of cybersecurity,” Poly Network added.
It is not known if the so-called Mr. White Hat will accept the employment offer or not. It doesn’t appear probable right now, making judgments on the messages included in Ethereum transactions made between the two parties. He is still yet to give up $238 million to their knowledge, though he says he is not prepared to give the keys back to the wallet that stores the cash. He also stated earlier that Poly Network was targeted for fun and that its programming was fragile.
“We are counting on more experts like Mr. White Hat to be involved in the future development of Poly Network since we believe that we share the vision to build a secure and robust distributed system,” it said in a statement. “Also, to extend our thanks and encourage Mr. White Hat to continue contributing to security advancement in the blockchain world together with Poly Network, we cordially invite Mr. White Hat to be the Chief Security Advisor of Poly Network.”