Have you been using multiple OS on your PC, so that you can switch between the operating system that you want to? When you boot to your system, you get a menu asking you which OS you want to boot to. However, when you have made an OS your default, then it will automatically load […]

The post How To Set The Default OS On Windows 11 Dual-Boot Computer appeared first on iTech Hacks. 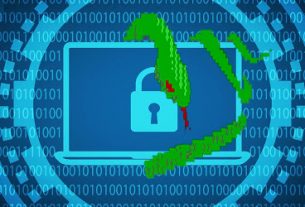