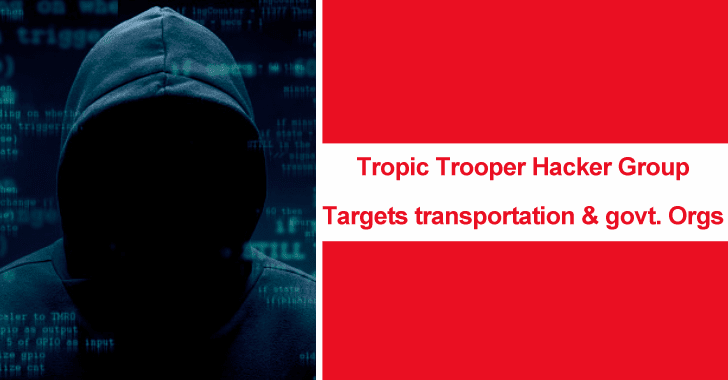 A new hacking group, dubbed Earth Centaur which was previously known as Tropic Trooper has recently targeted transportation and government companies. This hacking group has been active since 2011, in short, it’s a long-running cyberespionage hacking group. While the security company, Trend Micro in July 2020 has detected some suspicious activity of Earth Centaur and […]