The CNIL fined the IT giants for making it difficult for visitors to opt out of the tracking cookies.

“The CNIL has received many complaints about the way cookies can be refused on the websites google.fr and youtube.com. In June 2021, the CNIL carried out an online investigation on these websites and found that, while they offer a button allowing immediate acceptance of cookies, the sites do not implement an equivalent solution (button or other) enabling the user to refuse the deposit of cookies equally easily. Several clicks are required to refuse all cookies, against a single one to accept them.” reads the announcement published by CNIL.

The French regulatory body states that both sites do not allow users to refuse the use of cookies as simply as to accept them.

“The restricted committee fined FACEBOOK IRELAND LIMITED 60 million euros and made it public.” states the CNIL. “It justified this amount by the scope of the processing, the number of data subjects concerned and the considerable profits the company makes from advertising revenues indirectly generated from the data collected by the cookies.

The two companies have to correct their procedure within three months, the Franch body will impose fines of 100,000 euros per each of delay.

Google already confirmed that it is committed in correcting the procedure. 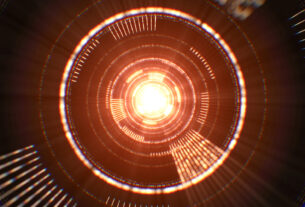 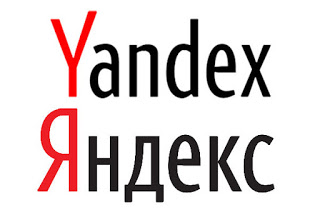