A weakness in the Microsoft Defender antivirus can allow attackers to retrieve information to use to avoid detection.

Threat actors can leverage a weakness in Microsoft Defender antivirus to determine in which folders plant malware to avoid the AV scanning.

Microsoft Defender allows users to exclude locations on their machines that should be excluded from scanning by the security solution.

SentinelOne threat researcher Antonio Cocomazzi pointed out that the list of scanning exceptions can be accessed by any local user, regardless of its permissions.

The security researcher Nathan McNulty highlighted that when Microsoft Defender is installed on a server, there are automatic exclusions that are set up when specific roles or features are installed.

According to BleepingComputer, the weakness was first reported by the researcher Paul Bolton in May:

Microsoft has yet to address the weakness, for this reason, administrators should use group policy to configure Microsoft Defender while installing their systems [1, 2].  exclusions on servers and local machines via group policies. 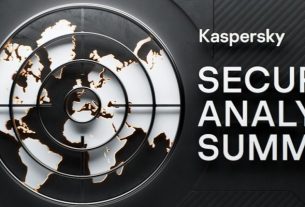