The move aims at expanding the audience of potential targets, including all the organizations that are migrating to virtualization environments.

The following image shows the list of arguments supported by the version analyzed by the researchers.

This version is able to gather the following information from the infected systems:

Below is the list of commands supported by LockBit’s encryptor analyzed by Trend Micro, they allow to determine the type of virtual machines registered on the target system and power off them to unlock and encrypt their resources.

“The release of this variant is in line with how modern ransomware groups have been shifting their efforts to target and encrypt Linux hosts such as ESXi servers. An ESXi server typically hosts multiple VMs, which in turn hold important data or services for an organization. The successful encryption by ransomware of ESXi servers could therefore have a large impact on targeted companies. This trend was spearheaded by ransomware families like REvil and DarkSide.” reads the analysis published by Trend Micro. 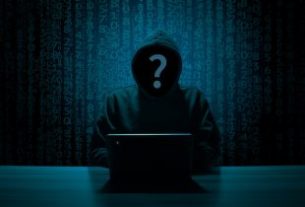