Security researcher discovered an Information Disclosure vulnerability in Brave browser and reported it through the HackerOne platform.

Security researcher Kirtikumar Anandrao Ramchandani discovered an Information Disclosure vulnerability in the Brave Browser and reported it to the company through the HackerOne platform.

The researcher discovered that when the browser is used with Tor it could leak the referer.

“Brave browser has a function of New Private Window with Tor. The browser when used with Tor shouldn’t leak the referer.” reads the report submitted to HackerOne.

Below is the procedure to reproduce the issue:

Expected behavior: It should have shown a blank referrer;

Actual behavior: It shows the referrer as: kirtikumarar.com which was the host from where we navigated.

The expert also published a video POC on the report page showing the expected behavior.

The post Researcher found an Information Disclosure in the Brave browser appeared first on Security Affairs. 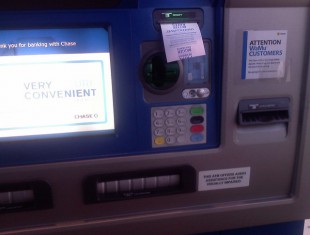