Avast is one of the most widely used antivirus software for the Windows operating system. It consists of several executable files including instup.exe which is responsible for installing and updating an Avast antivirus. Several Windows 10 users have reported instup.exe Application Error while Avast is running and it results in an abrupt termination of the […]

How To Fix AirPods Mic Not Working Problem? (Solutions) 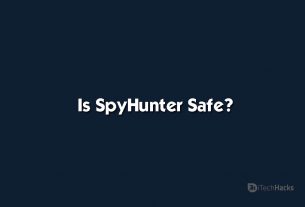