Microsoft warns of a new hacking campaign aimed at MSSQL servers, threat actors are launching brute-forcing attacks against poorly protected instances. The attacks are using the legitimate tool sqlps.exe, a sort of SQL Server PowerShell file, as a LOLBin (short for living-off-the-land binary).

Microsoft warned of the attacks in a series of tweets, it doesn’t attribute them to a specific threat actor.

The sqlps.exe utility is described by Microsoft as a PowerShell wrapper for running SQL-built cmdlets.

Threat actors also use sqlps.exe to create a new account that they add to the sysadmin role, allowing them to take full control of the SQL server instance. Then the attackers are able to perform other malicious actions, such as deploying malware.

The attack is fileless and do not leave traces on the targeted systems bypassing antimalware solutions.

Experts pointed out that the use of the sqlps tool allows to bypass Script Blocmdletck Logging, used to record the content of all script blocks that it processes. 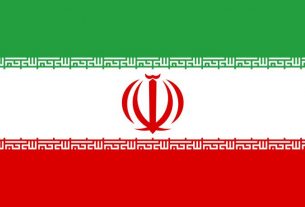