Truecaller announced a research conducted in partnership with The Harris Poll in March of 2022, and the findings detail trends/insights on the impact of spam and phone scams that have increasingly permeated the U.S. over the last 12 months. The study estimates that a staggering $39.5 billion was lost to phone scams this past year, which is the highest number recorded since Truecaller began researching scam and spam calls in the U.S. eight years ago. … More → 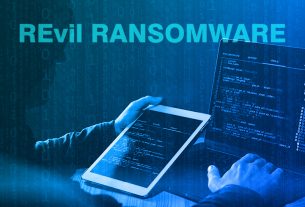