Skip to content
The operators behind the Rig Exploit Kit have swapped the Raccoon Stealer malware for the Dridex financial trojan as part of an ongoing campaign that commenced in January 2022.
The switch in modus operandi, spotted by Romanian company Bitdefender, comes in the wake of Raccoon Stealer temporarily closing the project after one of its team members responsible for critical operations passed away in
Post Views: 35 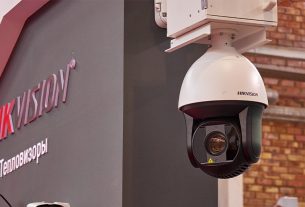