Skip to content
Claire Bailey had a front-row seat to the evolution of cybersecurity. Since the 1980s, when she started in the field, security challenges have grown in number and complexity. She learned that the best strategy for mitigating software vulnerabilities and strengthening cybersecurity has come to be summarized in two little words. “Shift left,” Claire says.
“Shifting left” is the concept of taking a security task that traditionally occurs in the later stages of the software development process and performing it earlier. This concept is particularly timely given the fact sheet released by the Biden Administration which warns against the likely rise of potential cyberattacks. It recommends building application security into products from the ground up and using modern tools to consistently monitor for potential vulnerabilities.
To that end, Claire recommends that CIOs and CTOs look toward the adoption of agile workforces and development processes, converging steps into smaller bites that…
Post Views: 15 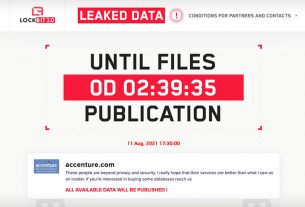