VPN usage is still prevalent among 90% of security teams who have highlighted cost, time, and difficulty as reasons to not move forward with ZTNA adoption, according to a new survey conducted by Sapio Research. Furthermore, 97% say that adopting a zero trust model is a priority, with 93% of organizations having committed a budget to enhance their VPN or move toward ZTNA within the next year or two. The last two years have shifted … More → 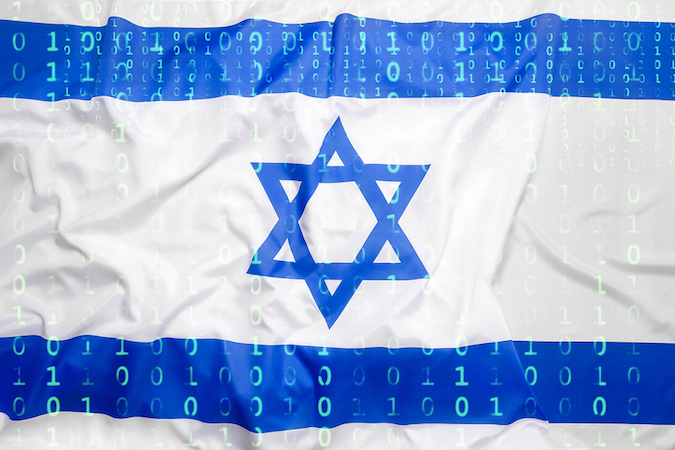 From IDF to Inc: The Israeli Cybersecurity Startup Conveyor Belt