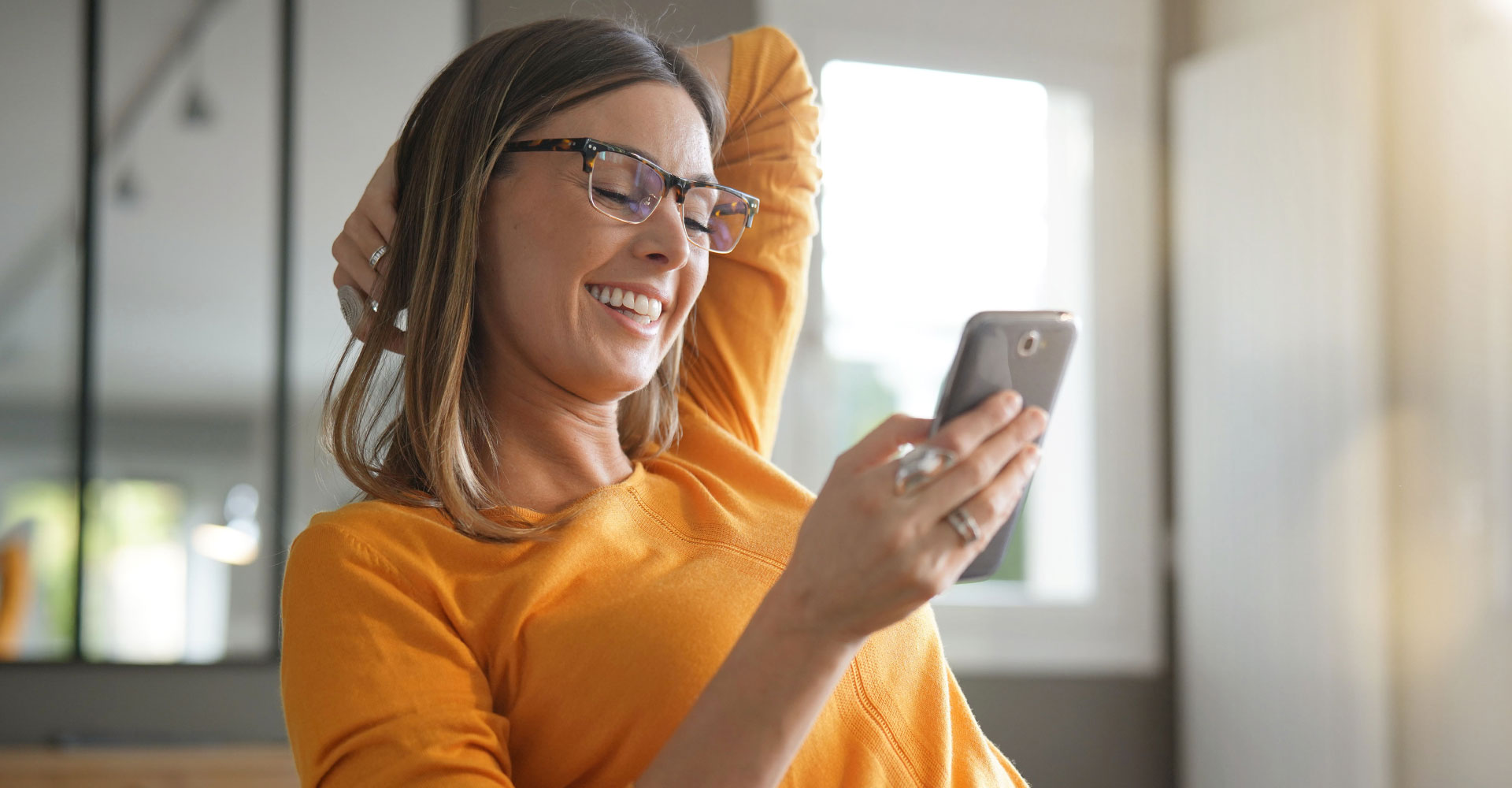 Dave Piscitello has been involved in the internet for more than four decades and has worked tirelessly toward improving overall security and operations, both as an independent consultant as well as a major figure in various organizations. His current work, which grew out of a project he began at the Internet Corporation for Assigned Names and Numbers (ICANN), is to publish quarterly reports of phishing and malware (and soon, spam) at the Cybercrime Information Center.