Apple this week released security updates for iOS, iPadOS, and macOS platforms to address two zero-day vulnerabilities exploited by threat actors. Apple did not share details about these attacks.

The two flaws are:

The IT giant solved both the vulnerabilities with improved bounds checking.

Apple has addressed other six zero-day vulnerabilities since January, below is the list of fixed issues:

A Coordinated Swatting Spree Is Targeting US Schools 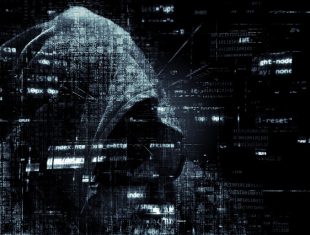