The cybersecurity researchers at Trellix have recently identified a 15-year-old Python bug that has been found to potentially impact 350,000 open-source repositories. There is a possibility that this bug could lead to the execution of code. This 15-year-old Python bug was disclosed in 2007 and has been tracked as CVE-2007-4559. Despite this, no patch was […]

How much do different generations trust their mobile devices’ security? 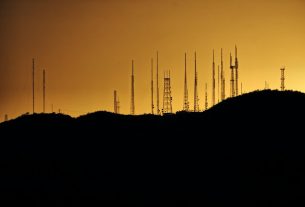