The Italian luxury sports car manufacturer Ferrari confirmed the availability of internal documents online, but said it has no evidence of cyber attack.

Documents belonging to the Italian luxury sports car manufacturer Ferrari are circulating online, the company confirmed their authenticity stating it is not aware of cyber attacks.

Ferrari is investigating the leak of the internal documents and announced it will implement all the necessary actions.

While the circumstance suggests the company could have suffered a ransomware attack, the car manufacturer that it has no evidence of a compromise of its systems or ransomware, it also added that its business and operations were not impacted.

The news of the alleged cyber attack was first reported by the Italian website Red Hot Cyber which first reported that the ransomware gang RansomEXX claimed to have breached the popular car maker on its Tor leak site.

The source of the documents is still unclear. In the past, the ransomware gang Everest breached the systems of the Speroni SPA, a company in the supply chain of multiple car makers, including Ferrari and leaked company documents online. 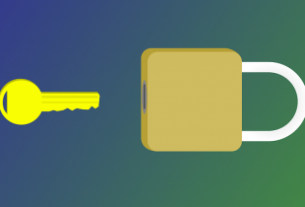