This report describes several interesting incidents observed by the Kaspersky Managed Detection and Response (MDR) team. The goal of the report is to inform our customers about techniques used by attackers. We hope that learning about the attacks that took place in the wild helps you to stay up to date on the modern threat landscape and to be better prepared for attacks.

Command and control via the public cloud

The use of public cloud services like Amazon, Azure or Google can make an attacker’s server difficult to spot. Kaspersky has reported several incidents where attackers used cloud services for C&C.

The incident started with Kaspersky MDR detecting the use of a comprehensive toolset for security assessment, presumably Cobalt Strike, by an antimalware (AM) engine memory scan (MEM:Trojan.Win64.Cobalt.gen). The memory space belongs to the process c:windowssystem32[legitimate binary name][1].exe.

While investigating, we found that the process had initiated network connections to a potential C&C server:

The URL format indicates the use of Cloudflare Workers.

We then found that earlier, the binary had unsuccessfully[2] attempted to execute an lsass.exe memory dump via comsvcs.dll:

The incident was detected in a timely manner, so the attacker did not have the time to follow through. The attacker’s final goals are thus unknown.

The table below lists the signs of suspicious activity that were the starting point for the investigation by the SOC.

Case #1: A scheduled task that loads content from a long text file

This case started with a suspicious scheduled task. The listing below should give you a general idea of the task and the command it executes.
Scheduled task:

The VBS script mimics the content and behavior of the legitimate C:WindowsSystem32SyncAppvPublishingServer.vbs file, but the path and file name are different.

The customer approved our MDR SOC analyst’s request to analyze the file C:WindowsSystem32driversS2cZVnXzpZ2F4F239-0922-49FE-A338-C7460CB37D95.sys. A quick analysis revealed a Base64-encoded payload inside long text content (see the picture below).

The decoded payload contained a link to a C&C server:

Further telemetry analysis showed that the infection was probably caused by the following process, likely a malicious activator (MD5 F0829E688209CA94305A256B25FEFAF0):

The activator was downloaded with the Tixati BitTorrent client and executed by a member of the local Administrators group.

Fortunately, the telemetry analysis did not reveal any evidence of malicious activity from the discovered C&C server (counter[.]wmail-service[.]com), which would have allowed downloading further stages of infection. In the meantime, a new AM engine signature was released, and the malicious samples were now detected as Trojan-Dropper.Win64.Agent.afp (F0829E688209CA94305A256B25FEFAF0) and Trojan.PowerShell.Starter.o (106BC66F5A6E62B604D87FA73D70A708). The C&C URL was correctly classified as malicious.

The table below lists the attack techniques and how they were detected by Kaspersky MDR.

Server-side attacks on the perimeter

The ASPX file format, which the service should not create, and the random file names led our SOC analyst to believe that those files were web shells.

Telemetry analysis of the suspicious file creation attempts showed that Kaspersky Endpoint Security (KES) had identified the process behavior as PDM:Exploit.Win32.Generic and blocked some of the activities.

Similar behavior was detected the next day, this time an attempt at creating one file:

KES had blocked the exploitation attempts. Nonetheless, the attempts themselves indicated that the Microsoft Exchange server was vulnerable and in need of patching as soon as possible.

The incident was detected due to suspicious activity exhibited by sqlservr.exe, a legitimate Microsoft SQL Server process. At the time of detection, the account active on the host was S-1-5-21-<…>-<…>-<…>-181797 (Domain / username).

The SQL Server process attempted to create a suspicious file:

We observed that a suspicious assembly was loaded to the sqlserver process (c:program filesmicrosoft sql servermssql15.sqlexpressmssqlbinnsqlservr.exe) db_0x2D09A3D665536_fscbd (MD5 383D20DE8F94D12A6DED1E03F53C1E16) with the original file name evilclr.dll.

The file was detected by the AM engine as HEUR:Trojan.MSIL.Starter.gen, Trojan.Multi.GenAutorunSQL.b.

The SQL server host had previously been seen accessible from the Internet and in the process of being scanned by a TOR network.

After the suspicious assembly load, the AM engine detected execution of malicious SQL jobs. The SQL jobs contained obfuscated PowerShell commands. For example:

The created SQL jobs attempted to connect to URLs like those shown below:

Some of the IP addresses were already on the deny list, while others were added in response to this incident.

We were not able to observe any other host within the monitoring scope attempt to connect to these IP addresses, which confirmed that the attack was detected at an early stage.

The next day, the same activity, with the same verdicts (HEUR:Trojan.MSIL.Starter.gen, Trojan.Multi.GenAutorunSQL.b) was detected on another SQL Server host, which was also accessible from the Internet.

Since the attack was detected in time, and its further progress was blocked by the AM engine, the attacker was not able to proceed, while the customer corrected the network configuration errors to block access to the server from the Internet.

What does exfiltration in a real-life APT look like?

Kaspersky MDR detected suspicious activity on one particular host in customer infrastructure, as the following process was started remotely by psexec:

After that, the following inventory commands were executed by the binary C:ProgramDataUSOPrivate UpdateStorewindnphd.exe:

After these commands were executed, the windnphd.exe process started an HTTP connection:

Then a suspicious file, c:userspublicnd.exe (MD5 AAE3A094D1B019097C7DFACEA714AB1B), created by the windnphd.exe process, executed the following commands:

Later, the SOC observed that a suspicious scheduled task had been created on the same host:

The 0816-s.rar archive was created via remote execution of the following command through psexec:

After that, we detected a suspicious network connection to the IP address 38[.]54[.]14[.]183 from the s.exe executable. The activity looked like an attempt to transfer the data collected during the attack to the attacker’s C&C server.

Similar suspicious behavior was detected on another host, <hostname>.

Next, a task was created remotely via psexec.exe:

During task execution, an external network communication was detected, and certain discovery commands were executed:

This was followed by a connection to a network share on the host 10.<…cut…> as username3:

After that, C&C communications were detected:

This incident, a fragment of a long-running APT campaign, demonstrates a data collection scenario. It shows that the attacker’s final goal was to spy on and monitor the victim’s IT infrastructure. Another feature of targeted attacks that can be clearly seen from this incident is the use of custom tools. An analysis of these is given later in this report as an example.

An analysis of the custom tools used by the attacker

Both malware samples are designed to extract a payload from a file, decode it, and directly execute it via a function call. The payload is encoded shellcode.

Both files read in from a file intended to deceive investigators and users by applying naming conventions that are similar to system files:

The malware, windpchsvc.exe, reads from the file c:usersDefaultntusers.dat. A legitimate file, named ntuser.dat, exists in this location. Note that the bona fide registry file does not contain an ‘s’.

A similar file name was used for the winpdasd.exe malware:

The malware reads from this file and decodes the bytes for direct execution via a function call as seen below (call [ebp+payload_alloc] and call esi ): 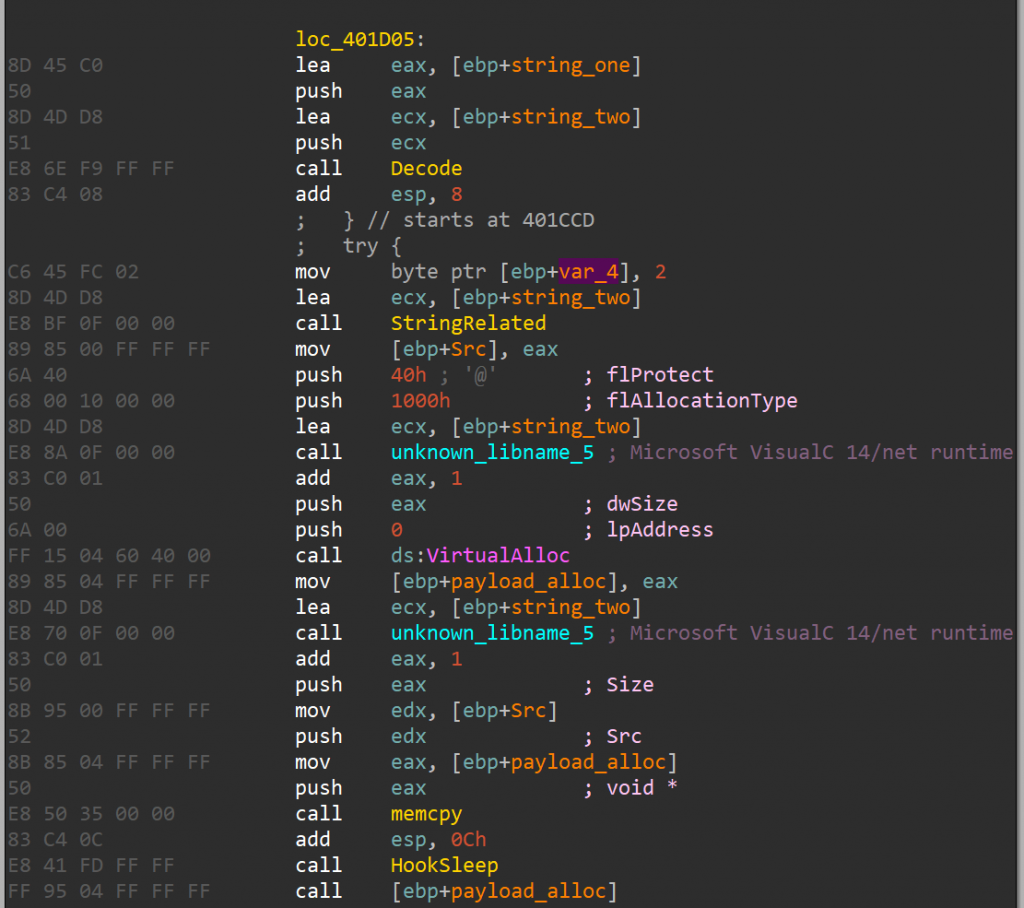 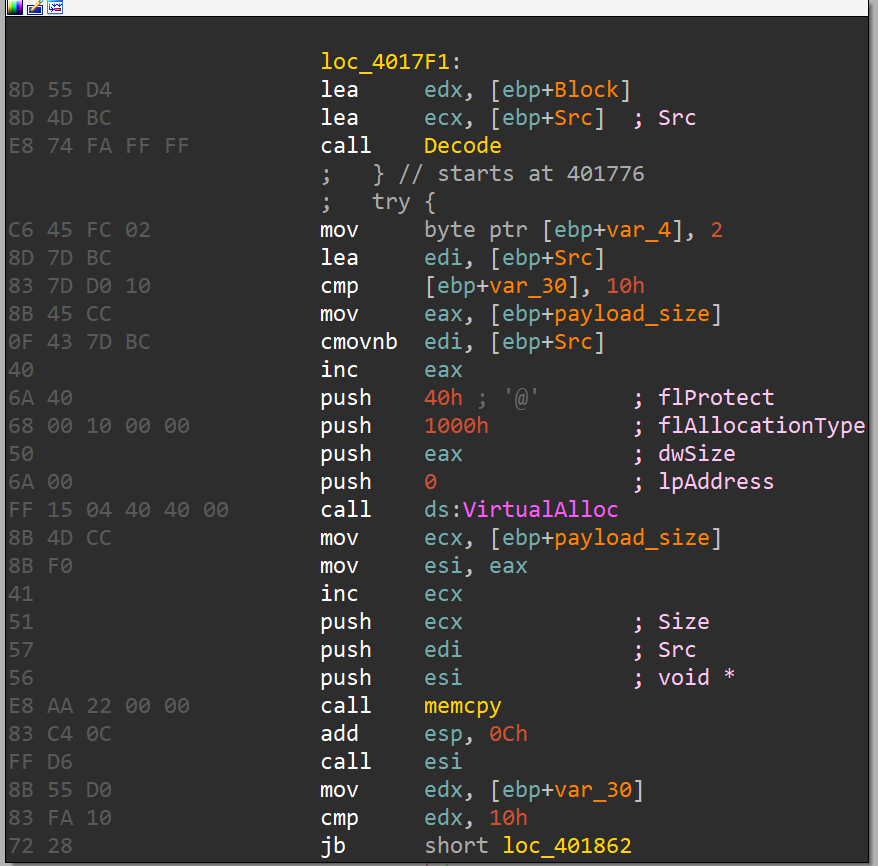 The payload files (ntusers.dat) contain the main logic, while the samples we analyzed are just the loaders.

Some of the images show a function that I labeled “HookSleep” and which might be used for sandbox evasion in other forms of this malware. The function has no direct effect on the execution of the payload.

The decompiled function can be seen below: 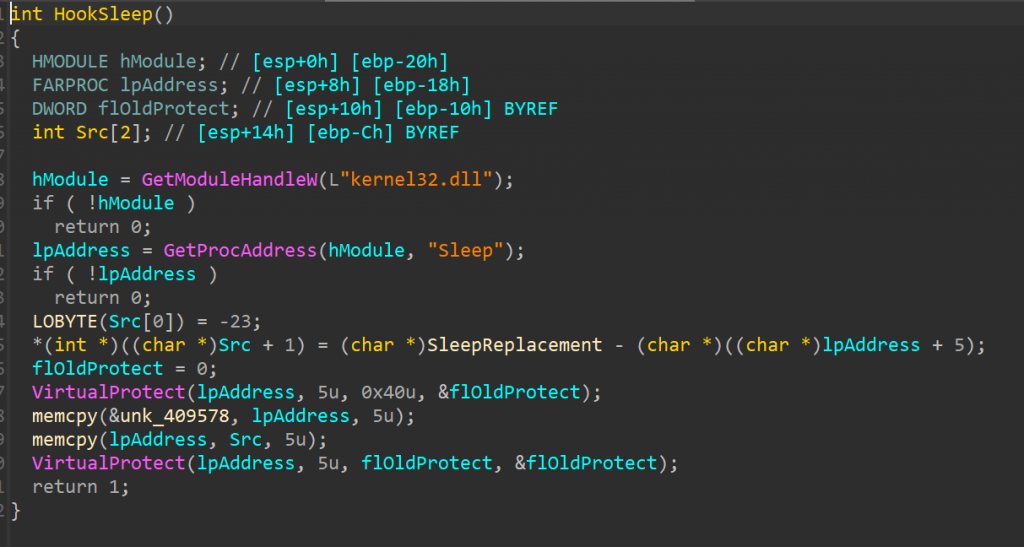 The “HookSleep” function found in both files, decompiled

When debugging, this worked as expected. The Win32 Sleep function is directed to the defined function in the malware:

The Sleep function redirected back to the malware code

This file can be classified as a simple network transfer tool capable of uploading or downloading. The basic parameters are as follows:

This is basically netcat without all the features. The benefit of this is that it does not draw as much attention as netcat. In fact, while testing, we found that netcat, when set to listen, was able to receive a file from this sample and output to a file (albeit with some added junk characters in the results). We also found that the sample was incapable of executing anything after a download or upload.

The algorithm is pretty simple: network startup, parse arguments, create socket, send file or wait for file based on arguments. The decompiled main function can be seen below: 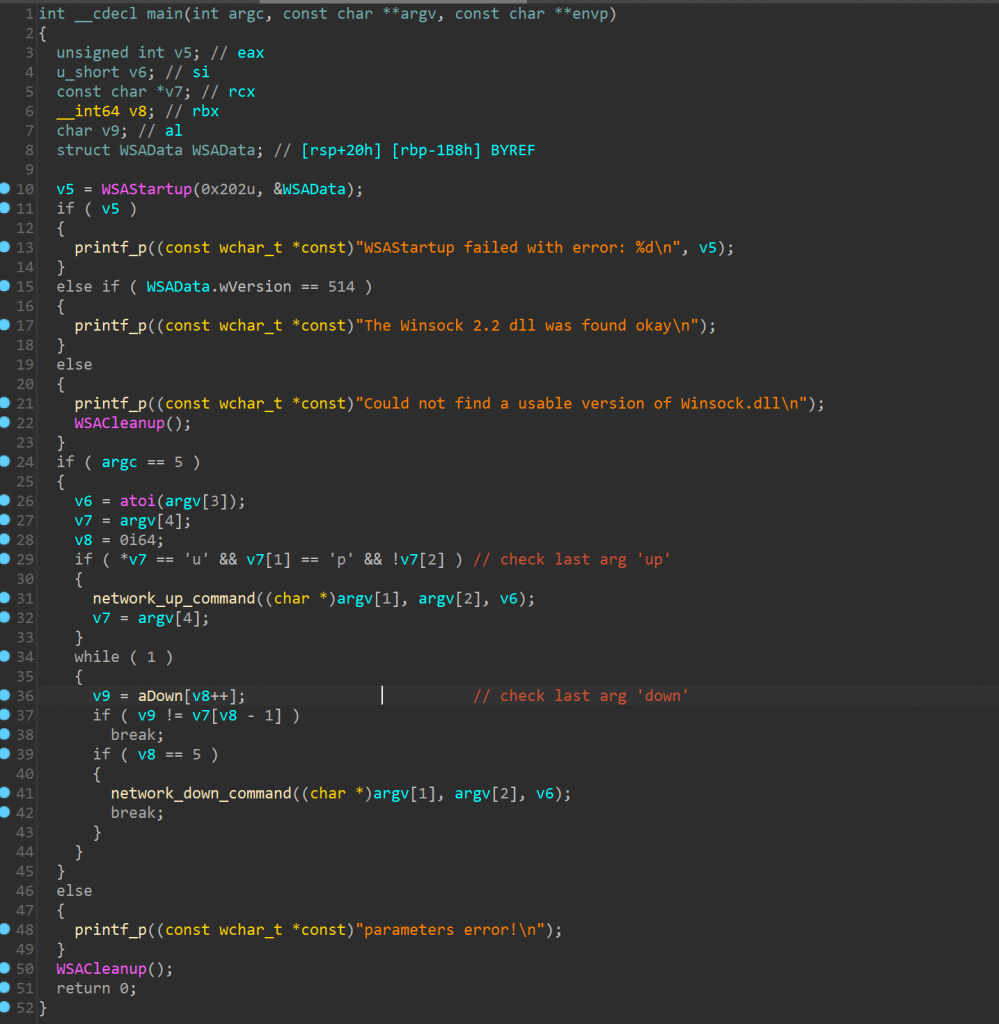 [1] The actual name of the binary is unimportant; hence it was skipped.
[2] Kaspersky Endpoint Security efficiently protects LSASS memory. 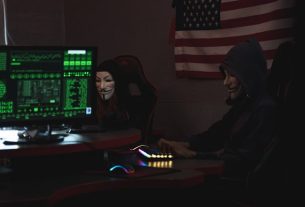 March 2021 Patch Tuesday forecast: Off to an early start 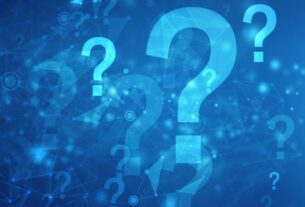