The "Great Chinese Firewall" has been well documented for its ability to block content from reaching users in China [1][2]. The firewall is implemented using various tools, inspecting traffic for blocked keywords or, in some cases, even scanning images or outright blocking specific sites. One persistent rumor has it that it is possible to block […] 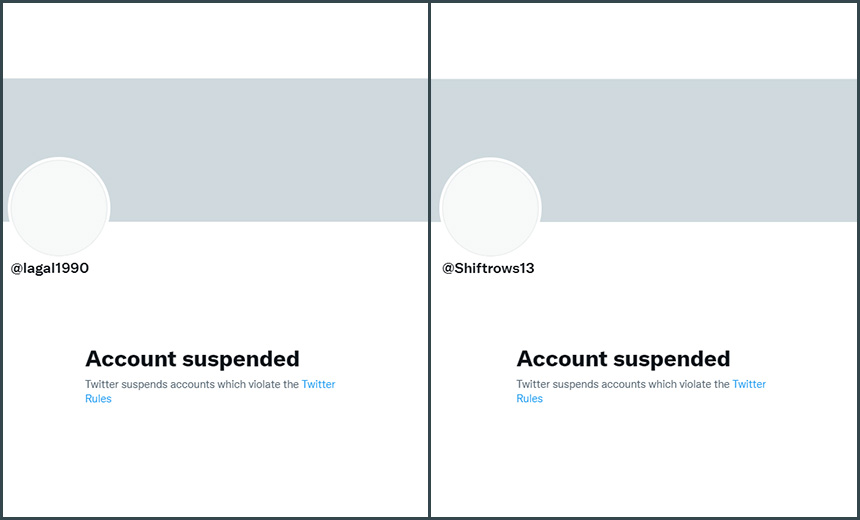 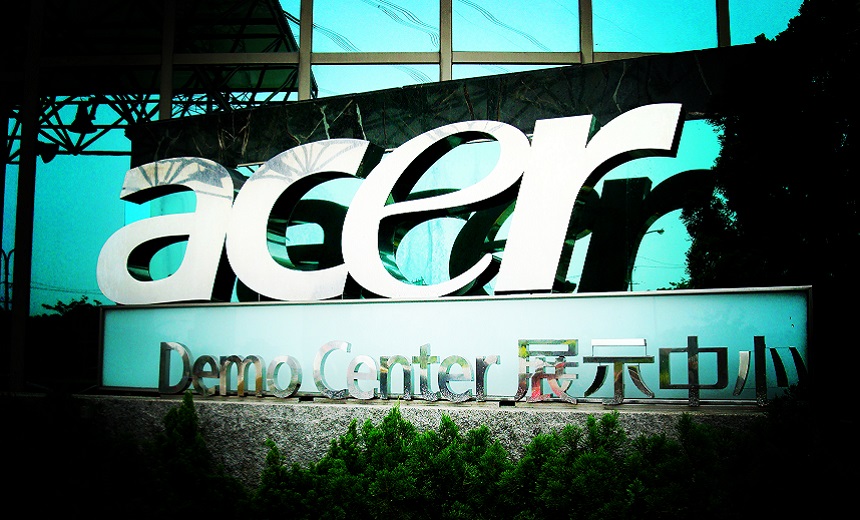 PC and Device Maker Appears to Have Been Targeted by DESORDENAfter being targeted by a ransomware attack in March 2021, Acer, one of the world’s largest PC and device makers, has now suffered two further cyberattacks within a week. DESORDEN threat actors are reported to have claimed responsibility for the attacks. Source: Bank Info Security