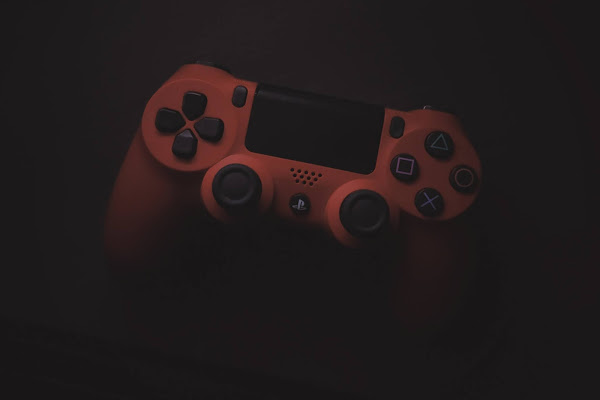 The Japanese games’ publisher Koei Tecmo was targeted by hackers who compromised the company’s English language website and stole confidential data belonging to over 65,000 users. Following the attack, Koei Tecmo announced that they have temporarily shut down their US and European website as a precautionary measure.  The hackers targeted the company’s website to obtain […]

By Deeba Ahmed The F.B.I. is warning users to use strong credentials to prevent their smart devices from being used during swatting attacks. Here’s how to. This is a post from HackRead.com Read the original post: Hackers using smart home devices to live streaming swatting attacks Source: hack read com

A look back at what was hot with readers — offering a snapshot of the security stories that were most top-of-mind for security professionals and consumers throughout the year. Source: Threatpost.com

F4SE (Fallout 4 Script Extender) extends the Scripting capabilities of the game. But, not many people know about this extender. Also, its users are unaware of the methods to fix any kind of error on it. Thus, here we are with a detailed guide that you can use to install F4SE on your device. How to […]

By Waqas It seems like the problems for Cyberpunk 2077 video game are far from over as the bogus Android app is infecting Windows and Android devices. This is a post from HackRead.com Read the original post: Fake Cyberpunk 2077 Android App Delivering Ransomware Source: hack read com

In 2004, Blizzard Entertainment released World of Warcraft (WoW), a massively multiplayer online role-playing game (MMORPG). It gained huge popularity due to its incredible level design, quests, and exciting gameplay. It is compatible with both Windows and Mac operating systems. Thus, it was renewed for an expansion, which leads to eight expansions over a span […]

There is an imposter among us, quite literally – the popular gaming app has attracted many flukes and malware carrying apps made to look like the legit gaming application or mod. These malicious apps can range from harmlessly annoying to quite dangerous. Players looking for Among Us should be cautious as to use only trustworthy […]